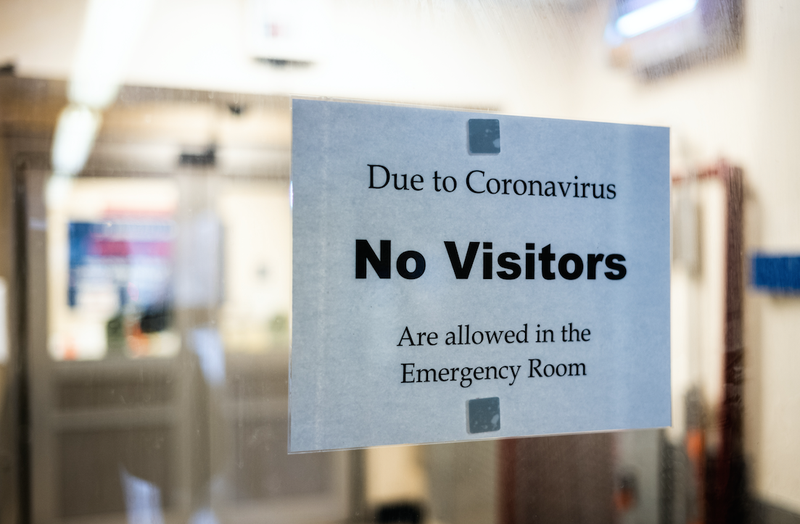 NEW YORK (1010 WINS) -- The number of New Yorkers hospitalized with COVID-19 complications has surpassed 4,000 for the first time since the end of May, Gov. Andrew Cuomo said Thursday.

As of Wednesday, hospitals in New York state were treating 4,063 people for COVID-19, up from 3,924 on Tuesday, Cuomo said at a news briefing Thursday afternoon.

Total hospitalizations are at 4,063.

Seven hundred and eighty-three of those 4,063 were in intensive care and 377 were on ventilators, he said. New York’s COVID-19 hospitalizations last topped 4,000 on May 27, when 4,010 residents were hospitalized with the virus, health department data shows. 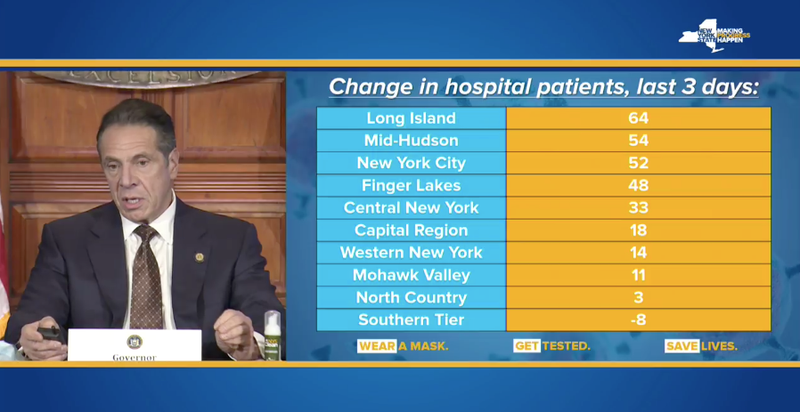 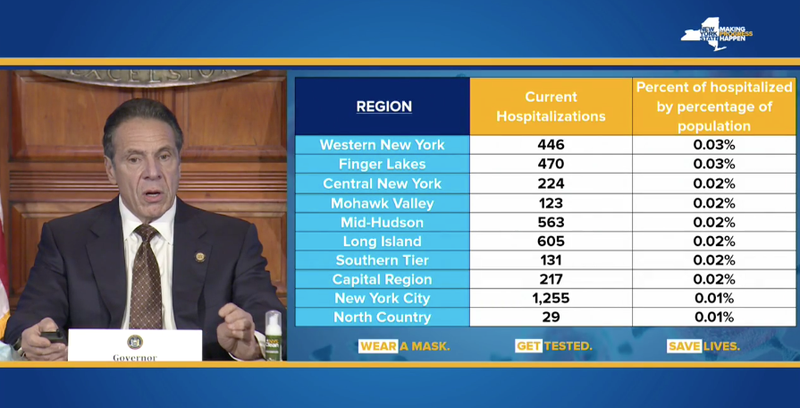 “Really, you want to look at this compared to the population in that area, right?” he said. “That is how many people are hospitalized as a percentage of that population. And that is, I think, probably the most relevant chart right now.”