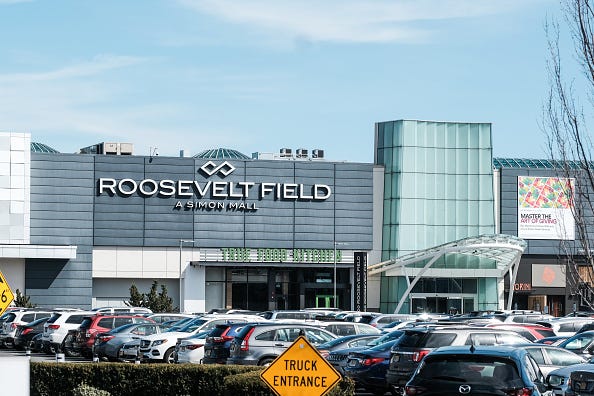 NEW YORK (1010 WINS) -- A person was injured in a stabbing altercation Friday afternoon at the Roosevelt Field Mall, officials said.

The incident occurred at approximately 4 p.m. near the food court, officials said.

One person was taken to a nearby hospital to be treated for a laceration wound.

The incident caused many shoppers to leave the mall through the Bloomingdale’s exit, an employee there said.

One bystander wrote on Twitter that the mall was evacuated as police arrived on scene.

According to a News 12 reporter on the scene, one person was taken into custody.