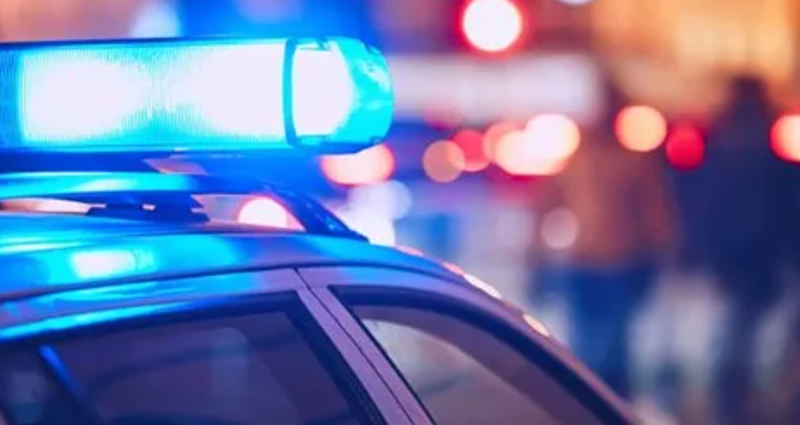 NEW YORK (1010 WINS) -- A woman has been charged after police broke up a massive gathering at her Long Island home over the weekend, officials said.

At around 8:40 p.m. on Saturday, officers responded to several calls about a large party at the Farmingville home Suffolk County Police said.

Upon arrival, police discovered about 200 and 300 people in attendance at the massive party, where according to officials, there was underage drinking happening.

Police are also investigating a male neighbor, 62, that was struck in the face
as the revelers dispersed.

He was taken to an area hospital and treated for minor injuries, police said.