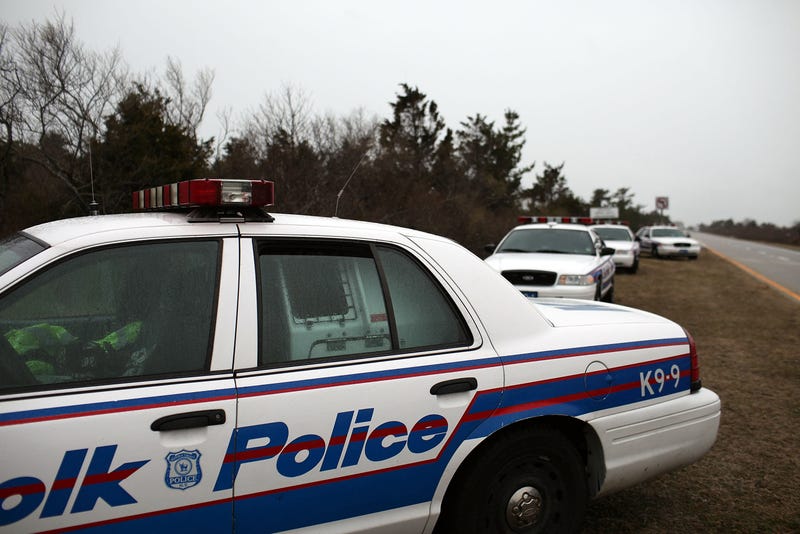 Suffolk police commissioned the report and supplied the data.

Suffolk County Executive Steve Bellone said the disparities were “unacceptable” and that the county would work on improving the statistics.

“We are committed to working with the community, the Finn Institute and other expert law enforcement organizations to develop successful, evidence-based strategies to effectively reduce and ultimately eliminate disparities,” the county executive said Tuesday.

Bellone said there will be eight community forums to help with the change, along with training for officers.