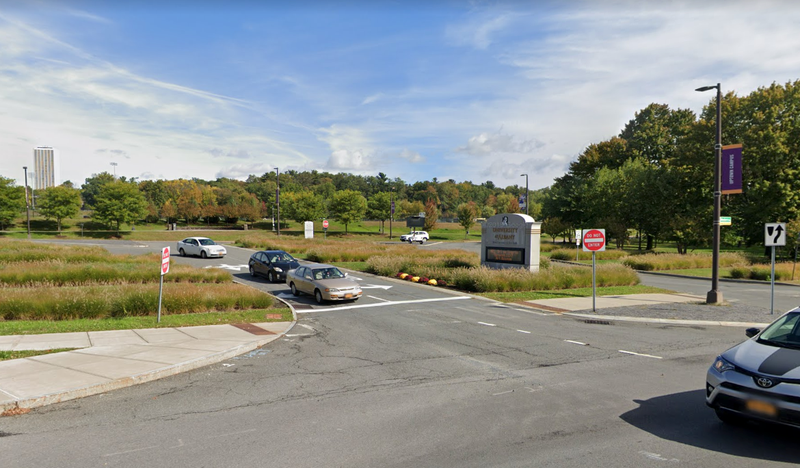 NEW YORK (1010 WINS) -- State University of New York students will switch to remote learning statewide for the rest of the fall semester instead of returning to campuses after Thanksgiving break, Gov. Andrew Cuomo said Friday.

The move by SUNY comes as grim pandemic numbers were reported across the nation and in the Tri-State. New York state alone reported 3,209 new COVID cases on Friday after the U.S. saw a record 121,054 new cases on Thursday.

The governor said SUNY would be doing COVID “exit testing” as students leave campus for the break in about two weeks, which will allow them to take the necessary precautions before returning home.

“They’re going to test every student on the way out so students who are infected will know,” Cuomo said.

But instead of returning to classes after the holiday break, students will switch to remote learning until at least February.

“SUNY is going to cancel the return from the Thanksgiving break and do remote learning for the rest of the semester, which takes us to about February,” Cuomo said.

He said officials will then figure out what to do about the spring semester.

The governor is also asking private colleges to review the remote-learning action taken by SUNY and “announce what their policy is going to be.”

“Because I need to make a decision on whether the state should set a policy for private colleges,” Cuomo said.

He continued: “To send children home for Thanksgiving—to then bring them back basically for a couple of weeks from across the country and then end the semester literally two, three weeks later, doesn’t make a lot of sense to me. The SUNY policy does make sense. I applaud them for that. I’d like to hear what the private colleges are thinking.”