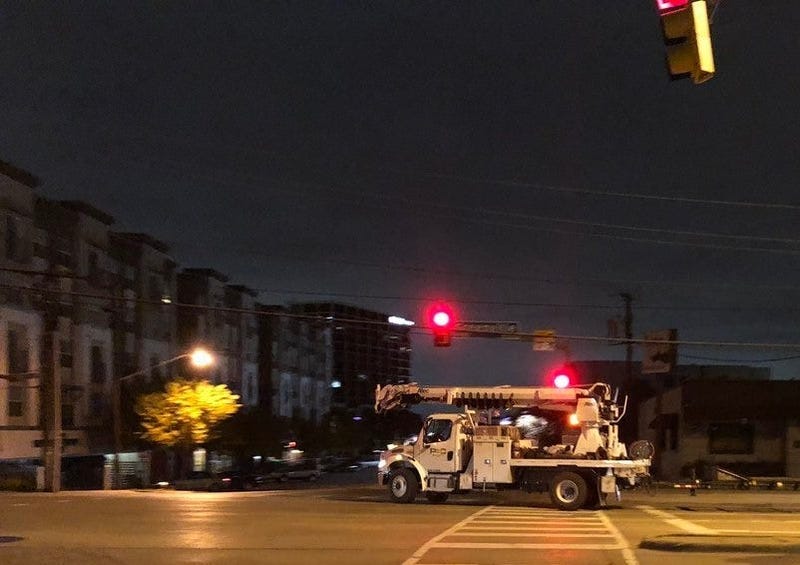 Oncor is deploying crews to areas near the path of Hurricane Laura so they'll be ready to move in after the storm passes through.

Oncor says it's working with local officials in those areas on plans to restore power as soon as weather conditions allow crews to work safely.

Laura made landfall early Thursday morning at 1 a.m. in Cameron, Louisiana as a major Category 4 hurricane with maximum sustained winds of 150 mph, with a minimum central pressure of 938 mb.

Laura is the strongest hurricane that residents of coastal Louisiana have seen in several generations, based on wind speeds. Laura is the seventh major Hurricane to hit the state of Louisiana since records began in 1851, according to NBCDFW.com

A major hurricane is a hurricane of Category 3 (winds 111-130 mph) strength, or higher.

Based on wind speed alone, Laura ties for the strongest hurricane ever to make landfall in Louisiana. In 1856 the Hurricane called ‘Last Island’ made landfall as a Category 4 with 150 mph winds.

At 1 am CDT, Hurricane #Laura has made landfall in southwestern Louisiana near Cameron as a category 4 #hurricane. Maximum sustained winds were 150 mph, with a minimum central pressure of 938 mb. Potentially catastrophic impacts will continue. More: https://t.co/tW4KeFW0gB pic.twitter.com/GVWRnmGejy