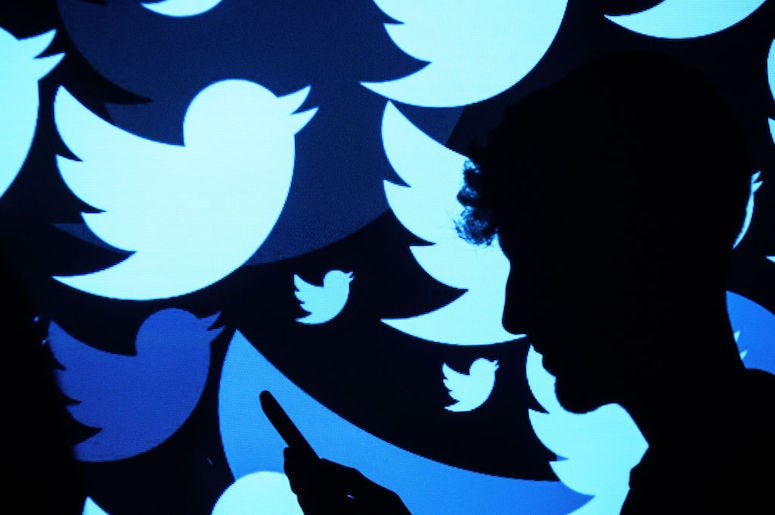 #BTSARMY has proven once again that they can’t be stopped.

According to a brand new Twitter survey, BTS was named the 2020 Most Tweeted About Musician in the United States making it the fourth year in a row the K-pop stars took home the top spot.

BTS was the topic of almost 6.7 billion tweets in 2020 marking a ten percent increase year-over-year. Most tweets about the K-pop superstars were generated from users in Indonesia and India, followed by South Korea, the Philippines, and the United States.

Everything we know about 'MTV Unplugged Presents: BTS'

Kanye West was the second most tweeted about artist of 2020. From his brief presidential run to getting kicked off Twitter for a brief period of time, Yeezy certainly gave fans a lot to talk about in 2020.

Beyoncé came in as third most tweeted about artist in 2020 and Drake followed her in fourth place. A trio of K-pop groups, ATEEZ, NCT, and EXO came in fifth, sixth, and seventh respectively.

Rounding out the top ten were Megan Thee Stallion in eighth place, Harry Styles in ninth, and Bad Bunny in tenth. 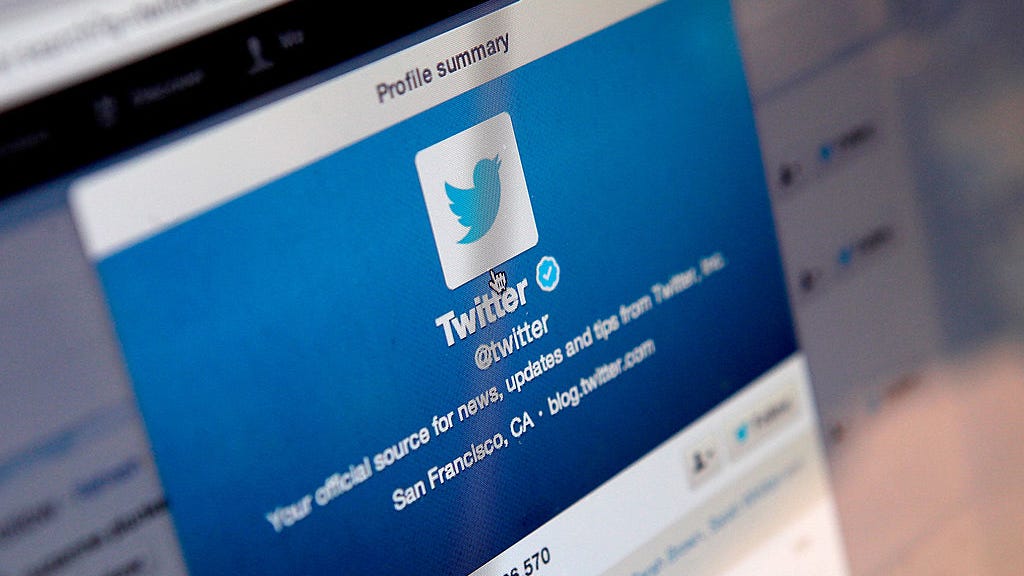 These were the most retweeted and liked tweets of 2020

Twitter used data such as mentions of band members, band names, and popular hashtags over the calendar year to determine their rankings. Additionally, BTS’ hit single “Dynamite” was named the most-mentioned K-pop song on the social media platform.