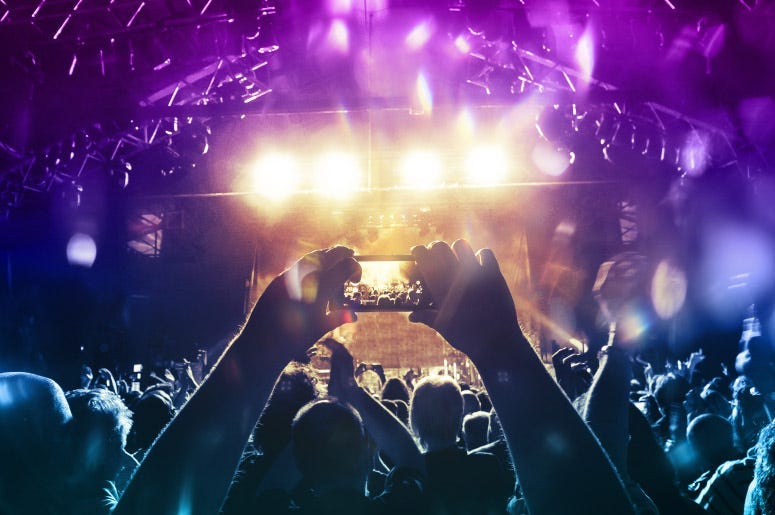 The other day I found myself in an argument on social media about whether or not a venue with a new name was in fact a ‘new venue’ or not. In my opinion, just because the sponsorship switches and the name changes, doesn’t make it a ‘new’ venue.

However, in this case, the person argued that a new name makes it a new venue. Sure, to the new sponsor the name change is important, but the experience doesn’t change for the ticket holder. For example, Miller Park vs. American Family Field – I would argue it’s the same baseball stadium, even though it has a shiny new name.

Let’s take this a step beyond a simple name change, if there are renovations made, does it then become a new venue? I would argue that it’s an updated venue, not a new venue. In this case, the debate would be between Summerfest’s Marcus Amphitheater and the newly named American Family Amphitheater. It’s still Summerfest’s amphitheater, but the new sponsorship comes with some updates.