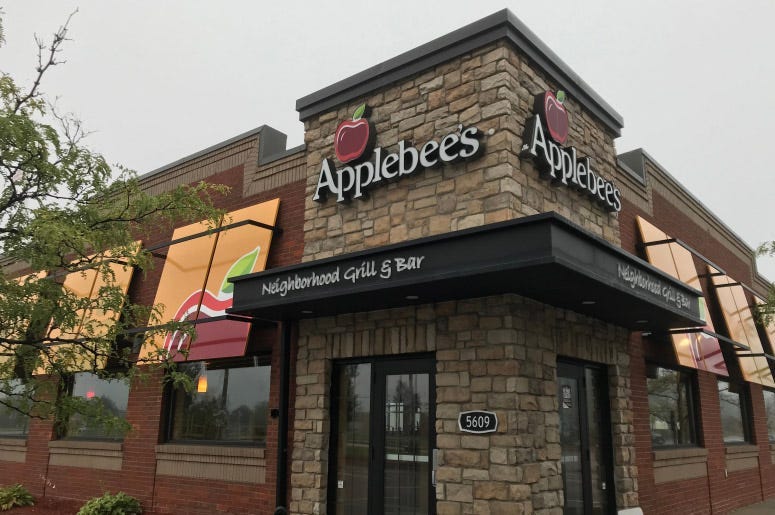 We can’t tell you what our March Drink of the Month is yet. This is just a DOLLAR L.I.Teaser. Actually, that kind of gives it away. Welcome this party in a glass and grab a $1 Long Island Iced Tea today. pic.twitter.com/rCyNAa00tj

We just can’t overlook a steal of a deal… and getting a Long Island Iced Tea for $1 (at Applebee’s) is that deal we just had to share! There’s still plenty of time left this March (2020) for you to drive over… err… for your designated driver to get you there (and back, safely).

Never had a Long Island Iced Tea? It has a lot of booze in it and doesn’t really taste boozy (which, again, have a D.D.) …the ingredients include vodka, rum, gin, tequila… triple sec, sweet & sour, topped with dark soda/pop (brands that shall not be named).

Bonus, it appears that at the moment you can score 25¢ boneless wings with your choice of 3 sauces. Balling on a budget? This sounds like a deal right up your alley. Thank me later.