Can you smell what the spaghetti fairy is cooking?

Johnson took to social media to share a lovable clip of his daughter Tiana Gia blaming the "spaghetti fairy" after she spilled a box of noodles.

"If I ever find this 'Paghetti fairy'🍝🏽‍♀️ who made all this mess I’m slappin’ it’s wings off 👋🏾 ," Johnson captioned the post on his official Instagram page.

In the clip, the “Jumanji” actor asks his youngest daughter what happened, referring to a mess of uncooked spaghetti noodles strewn on the floor.

The 2-year-old can be seen holding more raw spaghetti, repeatedly saying she doesn't know, before dropping the bunch in her hands and saying the spaghetti fairy "did it again."

"Baby Tia putting the heat on the 'Paghetti fairy' as she slowly lets all the spaghetti fall on the floor saying 'she did it again?' is some of the funniest s--- I’ve experienced in a long time 😂😂👏🏾👏🏾," Johnson continued the caption. "That’s my kid — 💯 unflappable in the moment of crisis ☠️🤣🤣👍🏾🤜🏾🤛🏾."

While the actor shares adorable family moments, he also loves giving back to communities across the nation. 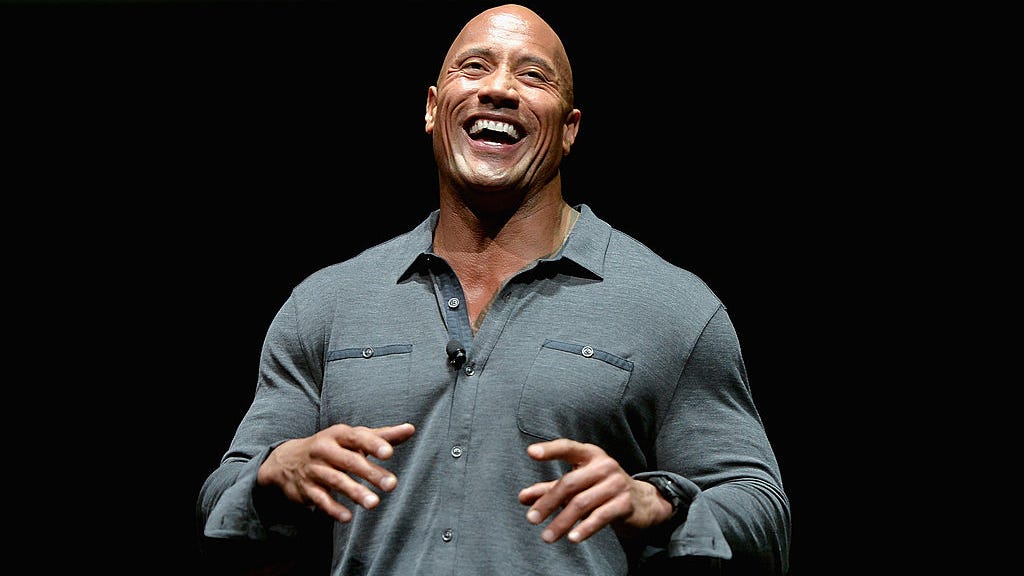 In November, Johnson surprised patients at St. Louis Children's Hospital and others across the country. He partnered with Xbox and Gamers Outreach to give out brand new, custom game consoles and specialized Gamers Outreach Karts, also known as GO Karts.

The actor also shared a video of the unveiling of the new Xbox consoles on Instagram.

St. Louis Children's Hospital was one of the 20 selected hospitals to receive the gifts.

The GO Karts were built specifically for hospitals to empower and bring joy to families through play, giving kids access to interactive entertainment and the chance to socialize via video games.