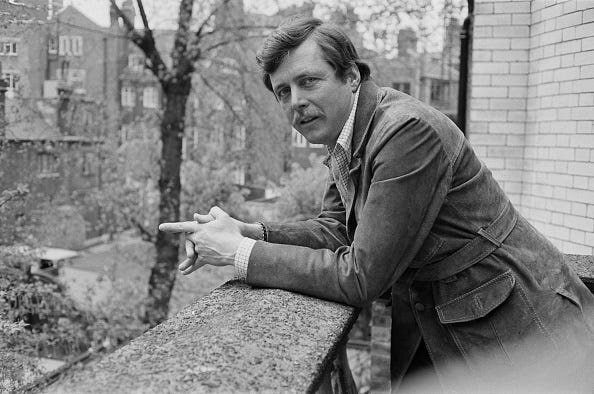 Actor Edd Byrnes has passed away.

According to TMZ and a press release shared by his son, Logan, on Twitter, the “Grease” actor passed away unexpectedly in his Santa Monica home on Thursday.

The press release also indicates that he died of natural causes. He was 87.

Logan, who is a news anchor in San Diego, shared a touching tribute to his father on Twitter announcing his death.

It is with profound sadness and grief that I share with you the passing of my father Edd Byrnes. He was an amazing man and one of my best friends. Please see the press release attached. @extratv @enews @AP @CNN @cnbc @MSNBC @foxnewsdesk @FOXLA @KTLA @latimes @KUSINews pic.twitter.com/d7jgJ8ohMq

“It is with profound sadness and grief that I share with you the passing of my father Edd Byrnes,” he wrote, adding, “he was an amazing man and one of my best friends.

Byrnes rose to stardom for his role as the swanky, hair combing Kookie in the 1958 hit detective TV series, “77 Sunset Strip,” though, many would argue that his most notable role was as Vince Fontaine, host of the National Bandstand dance-off, in the 1978 film, “Grease.”

His career took off as he starred in more than a dozen TV shows and movies including classics such as “Charlie’s Angels,” “Stardust,” “Married… With Children,” “Murder, She Wrote,” “Troop Beverly Hills,” and “The Love Boat.”

"His is the story of an ambitious young kid who, in his 20s drove out to Hollywood from New York City with a few hundred dollars and a dream of making it big in the entertainment business," the press release noted.

In addition to his son, Byrnes is survived by longtime partner Catherine Gross.