Kate Hudson is revealing who her worst on-screen kiss was, but luckily, it had nothing to do with the actor's actual lip locking techniques.

Well, this is according to Hudson, who recently told Gwyneth Paltrow on "The Goop Podcast" that Matthew McConaughey has been her worst on-screen kiss. 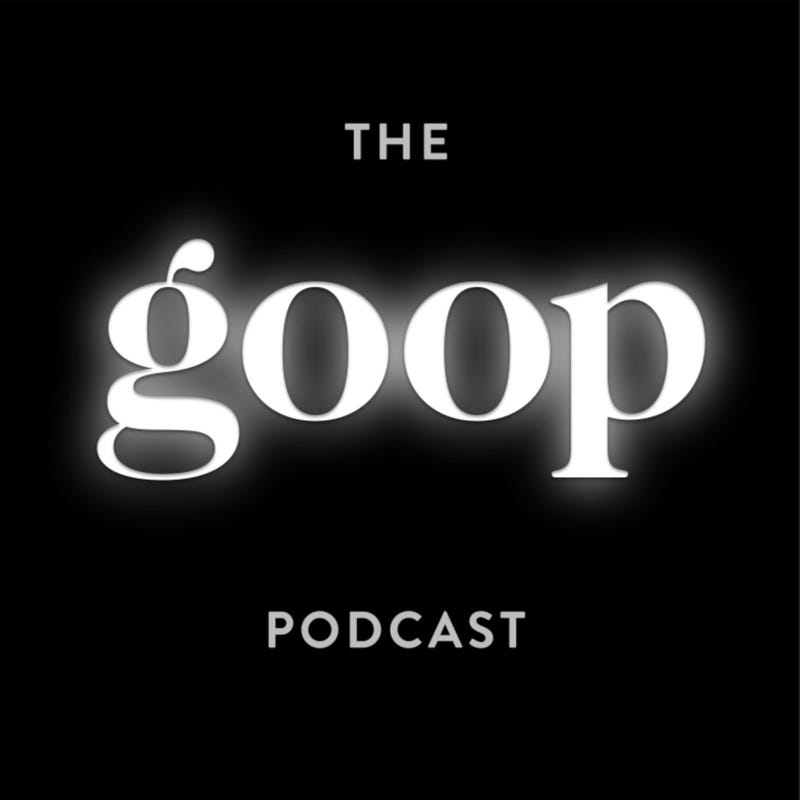 She explained that it was always an outside force that made their kissing scenes a little less than ideal.

"You know, I feel like i kind of haven't had the best kissers. I feel like I should have had better ones," she began.

Hudson explained, "The thing is, every time I kiss McConaughey, it's like, I mean, it's like there's just something happening and there's like snot or wind, or things are just… like when we were kissing in the end of Fool's Gold, we're like in the ocean, we like had the plane crash. He just had snot all over his face"

Paltrow further dug into the details by asking Hudson if McConaughey ever gave her "brother energy." Hudson responded, "It can be a little sibling-y at times, but no..."

Meanwhile, back in December, Elizabeth Hurley admitted that McConaughey was actually her best on-screen kiss.

As for Hudson's best on-screen kiss? Billy Crudup in "Almost Famous." "You know who was a good kisser, but you didn't see it, cause they cut it out? Was Billy [Crudup]," Hudson said. "Billy was good. That was good."