It's "The Muppet Show!" The iconic variety show will soon be available for streaming on Disney+.

While the first three seasons have previously been available on home entertainment, all five seasons will now also be available for streaming on Disney+ beginning February 19, Deadline reports.

The five seasons of the show join other Muppet-related content on the streaming service including movies, shorts, and the hit series "Muppets Now."

It stars classic characters such as Kermit the Frog, Miss Piggy, Fozzie Bear, Gonzo, the Swedish Chef, and much more.

The show originally premiered in 1976 and has featured well-known guests like Steve Martin, Elton John, Liza Minelli , Julie Andrews, and Mark Hammil among many others.

Said Kermit the Frog in a statement, "It's going to be great to welcome back longtime fans, and to give a new generation of fans a chance to see how we got our start, how Miss Piggy became a star and so much more."

He continued, "Today, I'm proud to say: 'It's time to play the music, light the lights and meet the Muppets on Disney Plus tonight!' And as for Statler and Waldorf, the two old guys in the balcony, I can only add: 'Sorry, guys, but...here we go again.'" 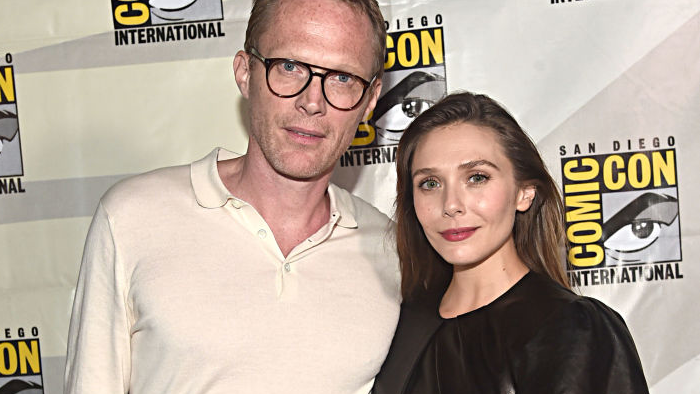 Everything coming to Disney+ in January

2021 has already seen a slew of a new Disney+ additions, including both movies and TV shows. The lineup includes a set of originals as well as fan-favorite classics.