PHILADELPHIA (KYW Newsradio) — AstraZeneca says the late-stage trials of its COVID-19 vaccine were “highly effective.” The company is now the third drugmaker to reveal positive vaccine developments over the last few weeks.

The vaccine, which AstraZeneca is developing with Oxford University, has an average efficacy of 70%, with one regimen much more effective than the other, according to a statement from the company.

Trial subjects were given a half dose and then a full dose a month later, which the company said was 90% effective. The vaccine was 62% effective when two full doses were given a month apart.

“The vaccine’s efficacy and safety confirm that it will be highly effective against COVID-19 and will have an immediate impact on this public health emergency,” said AstraZeneca CEO Pascal Soriot in a statement. 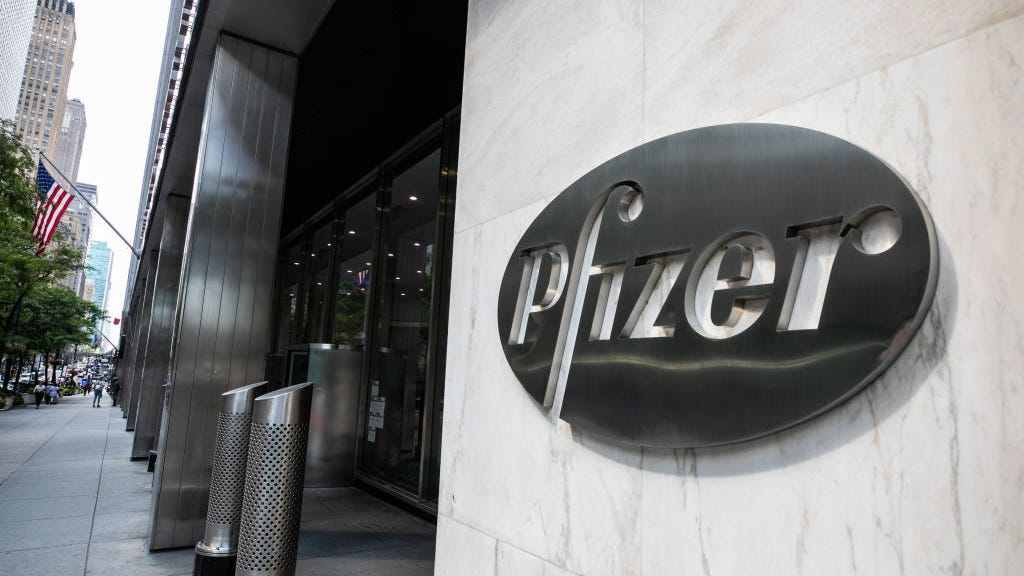 The company also said there were no hospitalizations or serious illnesses among those who participated in the trials.

“Furthermore, the vaccine’s simple supply chain and our no-profit pledge and commitment to broad, equitable and timely access means it will be affordable and globally available, supplying hundreds of millions of doses on approval,” Soriot added.

Pfizer and Moderna have each reported about 95% efficacy for their vaccines, respectively.

Like Pfizer and Moderna, AstraZeneca’s development is a two-dose vaccine, but the difference is in the quantity of each dose.

“In this one, the second dose really starts to rev up the immune system, so to speak, so that’s why you’re seeing (efficacy) go from about 70% to 90% after the second dose,” said KYW Newsradio medical editor Dr. Brian McDonough.

AstraZeneca took a 10-year process and condensed it to 10 months, McDonough said.

“Like the others, it’s been put through pretty fast,” he said, “but they have tested it on as many as 40,000 people in different settings, so that’s good.”

Another benefit of AstraZeneca’s vaccine: It’s easier to distribute, as it does not have to be kept at extremely cold temperatures.

“It’s much easier to be distributed because the others have to be kept at such a cold temperature,” said McDonough. “Most people (in developing countries) don’t even have refrigeration like that. They’ll have to be kept on dry ice. So this is a really good weapon in that regard and for the entire world.”

The recent vaccine developments have the nation’s leading infectious disease expert, Dr. Anthony Fauci, optimistic that there’s light at the end of the tunnel.

“As we hope that things go well — and I think they will — that we will have maybe 20 million people will be able to be vaccinated by the middle to the end of December,” Fauci said on CBS’ Face the Nation on Sunday.

Could life return to normal in May? @NIAIDNews' Anthony #Fauci says: “I don’t think so,” and notes that herd immunity can only happen IF greater than 40-50% of Americans get vaccinated pic.twitter.com/LIwyFSsuAd

However, Fauci and other public health experts say the vaccine may not be widely distributed until sometime in spring 2021. So, health measures like mask-wearing, social distancing, hand-washing, and avoiding large crowds are still vital, especially with Thanksgiving approaching.

“I would hope that the people who are pushing back on the recommendations for mitigation measures just look at the numbers, look at the facts — they’re staring us right in the face,” Fauci countered. 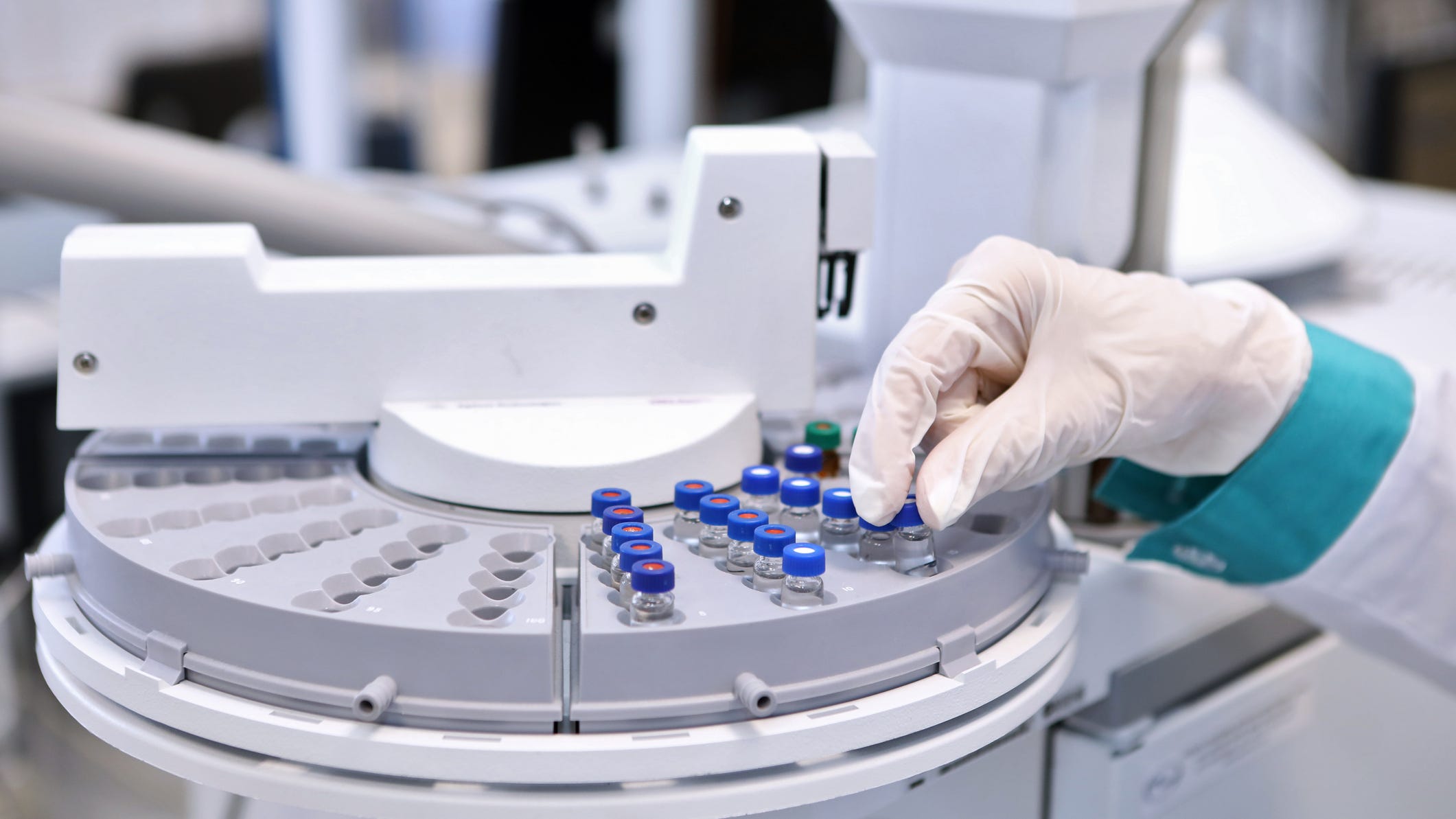 On Sunday, The COVID Tracking Project reported 150,098 new cases in the United States. It was the 19th straight day of more than 100,000 new cases.

According to Johns Hopkins University, almost 257,000 people in the U.S. have died, which accounts for nearly 18.5% of the global death toll due to COVID-19.

news
Ex-Green Beret Mike Taylor and his son extradited and flown to Japan
sports
Kyrie Irving says 'there will be no tension' in James Harden's return to Houston on Wednesday
music
RADIO.COM's Back To Back: Brooke Eden, Maren Morris, and Tiera
sports
8 NBA playoff contenders who could use Blake Griffin if he gets bought out
sports
AEW's Cody Rhodes talks about upcoming match against Shaq on AEW Dynamite
news
Senate confirms Cardona as Biden's education secretary