Have you ever wondered what Casey Becker from “Scream” would be doing if she had lived?

That’s the question posed by Drew Barrymore in the newest clip from her talk show.

Barrymore’s role as Becker in the 1996 film was iconic albeit short-lived as she was Ghostface's first on-screen victim.

However, Barrymore decided to revive her character by bringing back the signature blonde bob and white sweater.

Since landlines are a thing of the past, the clip brings Becker into the modern-age.

Have you ever wondered what Casey Becker from Scream would be doing if she had lived? pic.twitter.com/BTKdZL5iWz

In the new skit, Becker is strolling down the street with a smartphone in hand and “ghosting” Ghostface as he hits up her phone through menacing text messages and a call.

“It’s that time of year again…” he writes, adding, “where I have to kill you.”

When he appears on her caller ID, Becker simply ignores it like most of us do these days when we get that “Scam Likely” call.

This aggravates the serial killer who then texts, “Casey, come on pick up. I come in peace lol.” 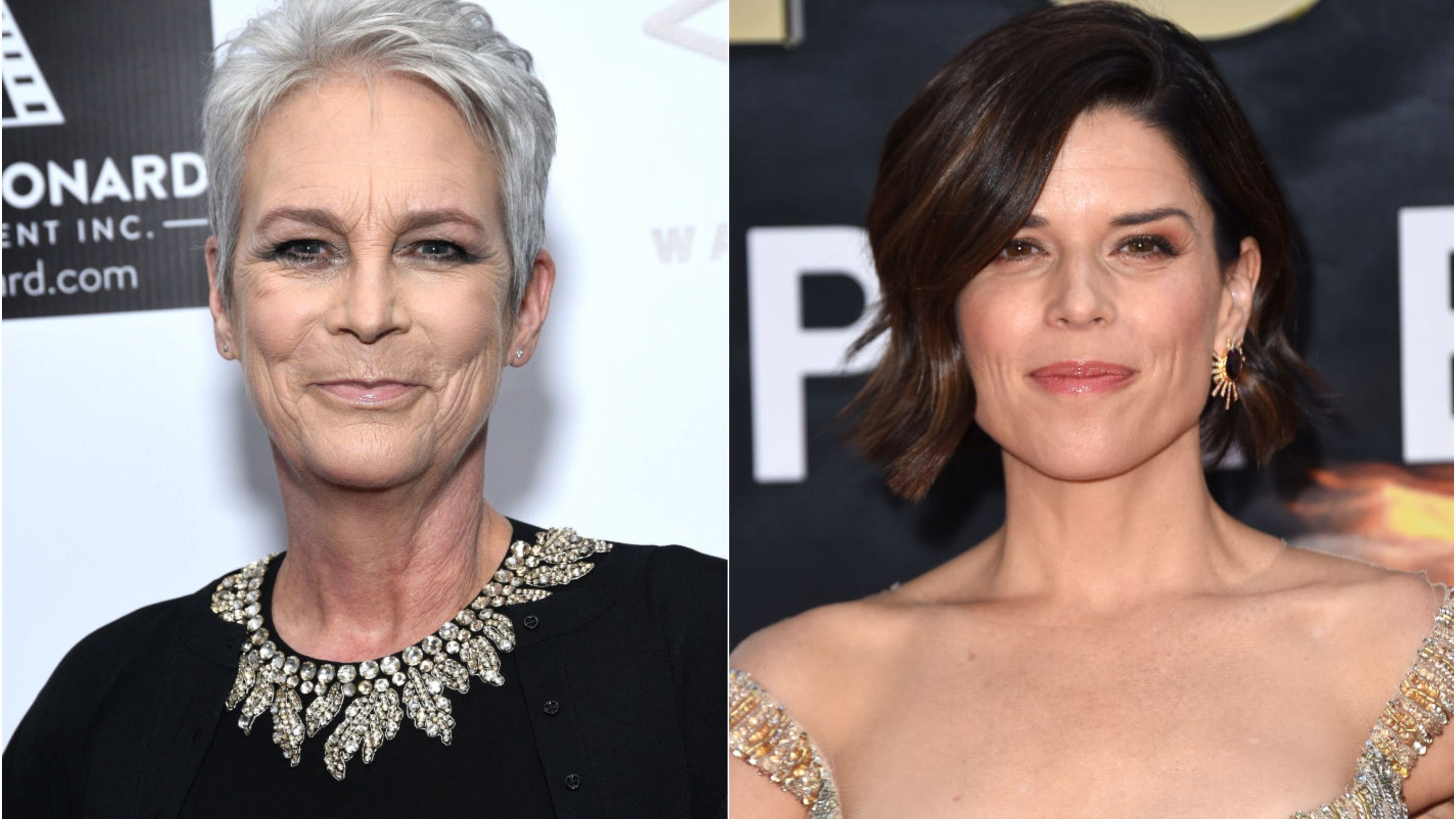 He concludes by begging her to “stop GHOSTING me,” before appearing behind her as she walks down the street.

It seems like simply ignoring the stalker with serial killer tendencies has worked out well for Becker in this re-write. Maybe Sidney Prescott (Naomi Campbell) and Gale Weathers (Courteney Cox) can give it a whirl on “Scream 5”?

“The Drew Barrymore Show” is dubbing the week of Halloween “Drew Scarrymore week,” and its fitting that along with this clip, the series participated in the viral “how it started” vs. “how it’s going” social media challenge that features a throwback to Becker getting abducted by Ghostface.

Watch Scream with @DrewBarrymore this Sunday at 9/8c on @CBS! 🎥 #DrewsMovieNite

Barrymore is also hosting a movie night this Sunday with a special presentation of “Scream” on CBS.

Warm up your vocal cords and Scream with us this Sunday at 9/8c for #DrewsMovieNite on @CBS! 😱 🎥 pic.twitter.com/OurE26rF4U