Is it "Elf" season already?

Fans of the holiday comedy starring Will Ferrell will now be able to play “Elf” Monopoly during the winter season.

The new edition released by USAopoly features some festive rules.

“Join Buddy the Elf in the magical land of New York City, and relive his adventures as he explores new places, finds his father, and saves Christmas with Santa,” the directions read. “Celebrating the classic holiday comedy, this custom edition of Monopoly will have you collecting and trading wondrous landmarks along the path of Buddy’s journey, like Santa’s Workshop, Gimbel’s Toy Department, and the Lincoln Tunnel.”

To begin, players must pick their characters.

According to Delish, there are six tokens you can choose to move around the board as, including Santa’s Sleigh, Polar Bear Cub, Jack-in-the-Box, Mailroom Coffee Mug, Santa’s Bag, and Maple Syrup. The Community Chest Cards and Chance Cards have been renamed as Christmas Cheer and Christmas Spirit, respectively, and the Houses and Hotels are now called Apartments and Skyscrapers.

If you’re looking to purchase a gift for your loved one, you can pre-order this game on Amazon for $40 while supplies last. It’s expected to arrive between Oct. 20 and 27.

The New ‘Elf’ Monopoly Is Filled With Iconic Pieces, Characters, and Quotes From the Movie https://t.co/25HycmlVLD

In September, it was announced that General Mills is making breakfast festive and sweeter by releasing a new cereal inspired by the holiday classic film. 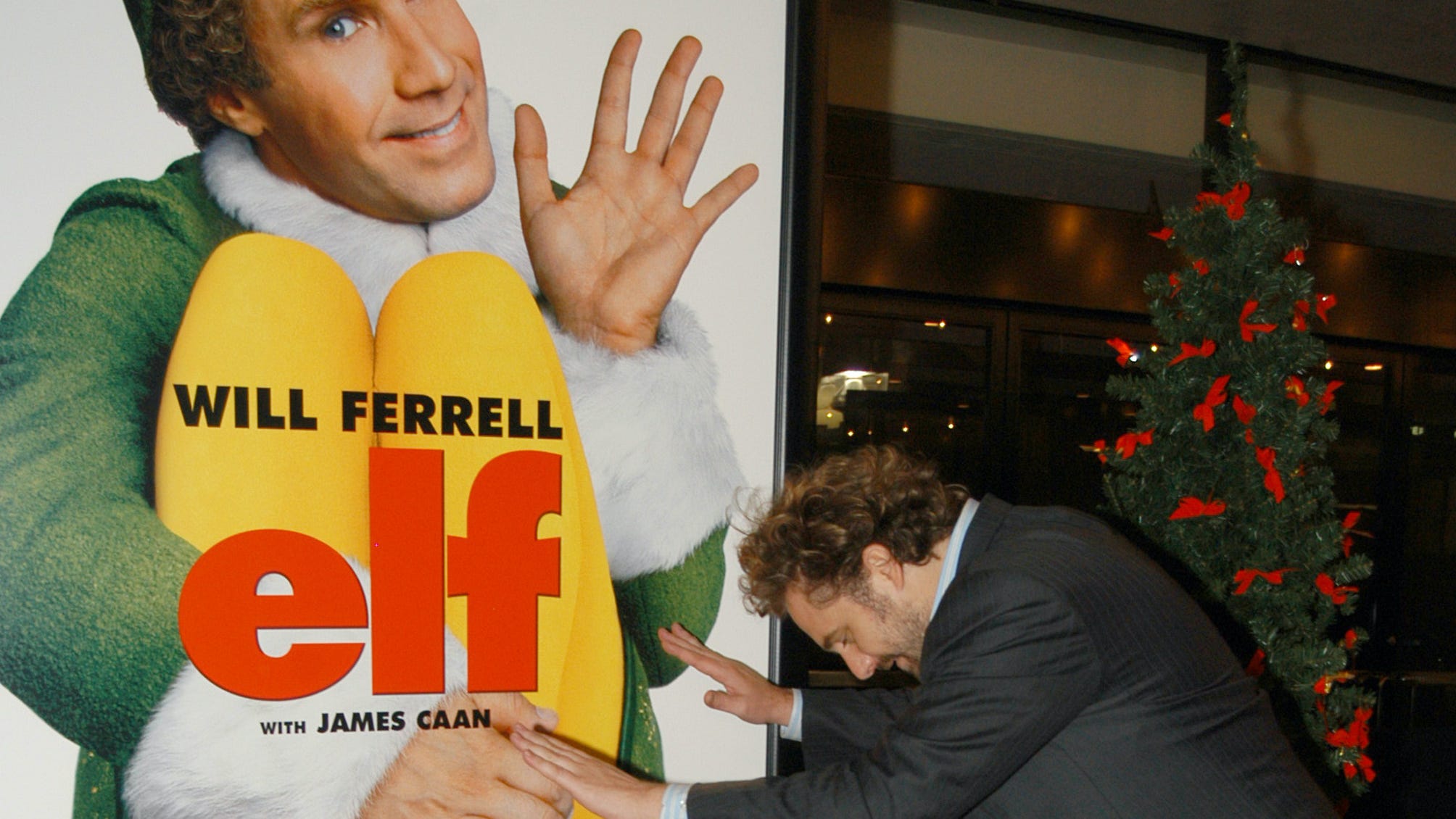