The actor’s wife, Camila Alves McConaughey, shared a rare photo of their 12-year-old son, Levi, and there's no denying that he's his father's mini-me!

Levi shares a striking resemblance to his famous dad as they share the same light brown curls.

A few fans noted that he was “a good mix" of both parents.

In the photo, Camila and Levi, who is wearing a white t-shirt and black-framed glasses, are finishing up a baking session and marveling at the sugar-free chocolate chip cookies they’re about to devour. 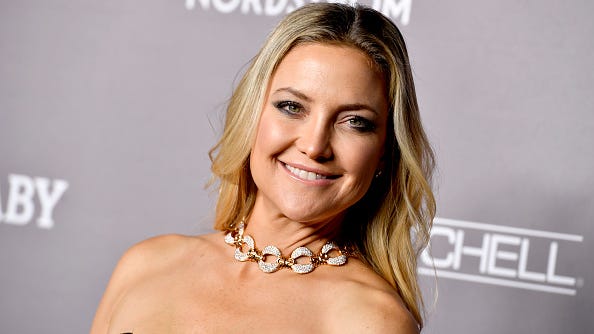 In the caption, the 38-year-old model reveals that they made the treats to celebrate McConaughey’s “Greenlights” book release.

“The look on our faces says it all," she wrote, adding that the dessert is "the BEST."

Earlier this week Camila, Camila congratulated her husband on his memoir.

“Words can not express how proud I am of this work of love that Matthew did!! Laugh out loud, to tears, to wisdom, to the bumper stickers it is a journey you just have to read!” she wrote.

McConaughey, on the other hand, has been hosting a virtual book tour this month with plenty of famous friends joining as guest speakers.

On October 23, Woody Harrelson and “How to Lose a Guy in 10 Days” co-star Kate Hudson will hop on for a chat. Tickets for the virtual event are $35. 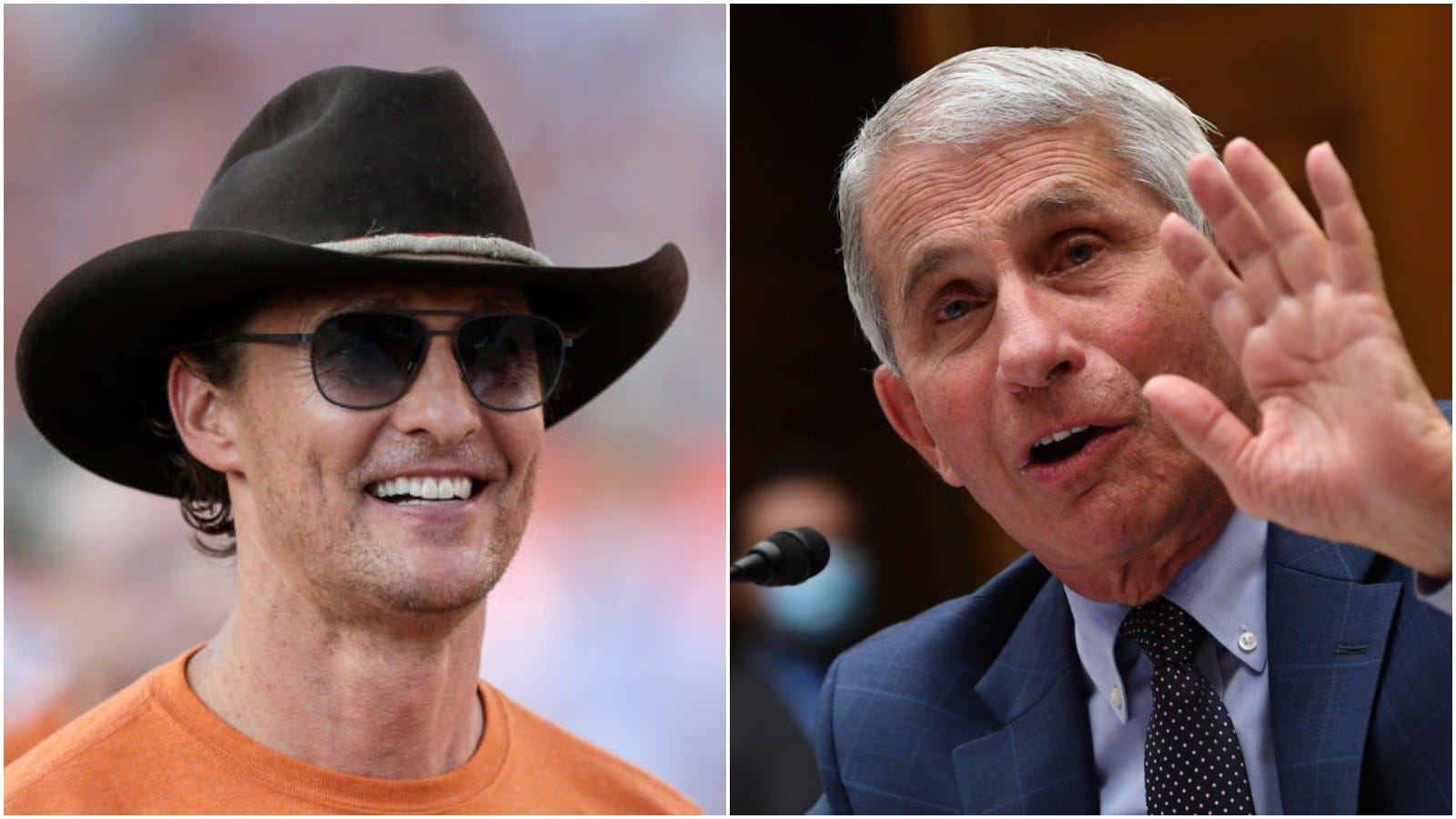 The memoir has been making headlines thanks to some bombshell reveals including blackmail, abuse from his father when he was a teen, and the origin of his famous catchphrase: “Alright, alright, alright.”

McConaughey and Camila are also parents to 7-year-old Livingston and 10-year-old Vida.