In a statement, the sheriff’s office said Jones' symptoms started last Friday and tested positive Tuesday "when he developed symptoms late last week after a workplace exposure to an employee that later tested positive." His symptoms include fever, light-headedness, congestion and a headache.

Jones is in isolation now. His immediate family is in quarantine. 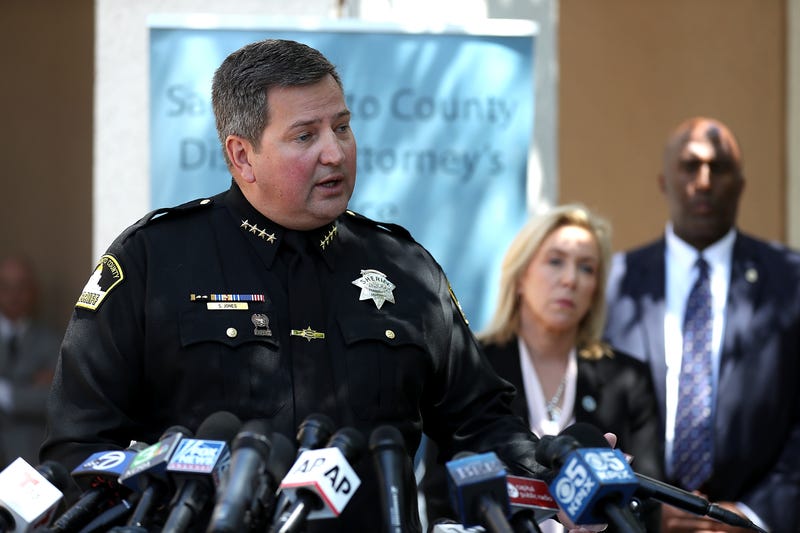 "The Sheriff is only one of dozens of Sacramento Sheriff's Office employees who, despite rigorous institutional safety practices and following all recommended personal safety protocols, have contracted the virus while performing their essential duties protecting and serving their community or, as in the Sheriff’s case, supporting and interacting with those dedicated women and men," the statement, posted to Facebook, said.

Jones, a critic of the state's coronavirus-related health orders, made headlines last month when he announced he would not enforce Gov. Gavin Newsom's limited curfew, including activities related to the Thanksgiving holiday or other social gatherings inside or outside of the home.

The order applies to counties in the purple tier. Sacramento is in that group. 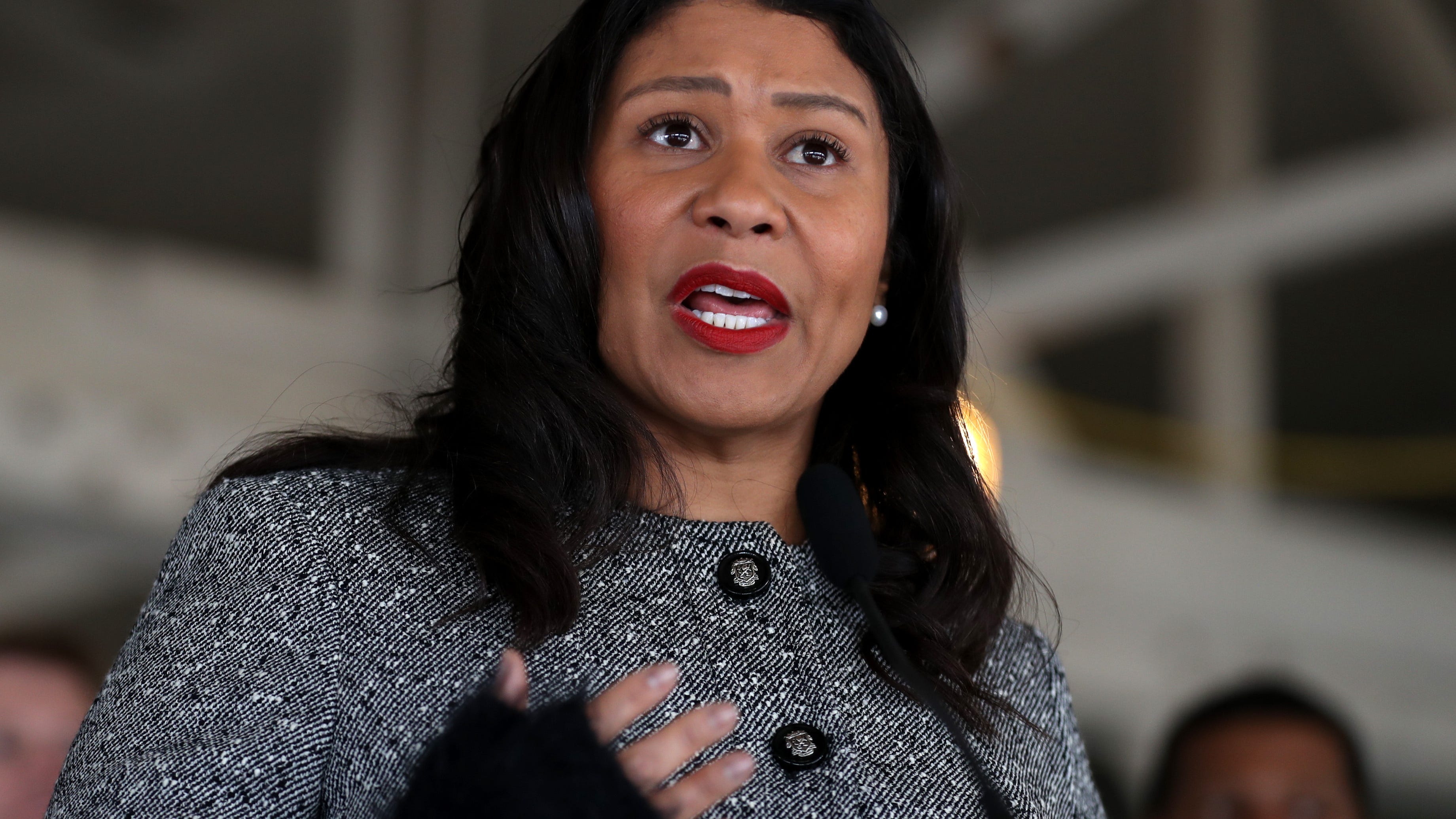