Only 39% of Americans are able to comfortably dip into their savings to pay an emergency $1,000 expense, such as a car repair or emergency room visit.

The rest of us would have to put it on a credit card or borrow the money, according to a recent survey from Bankrate.

The survey found 18% of respondents said they could handle a surprise expense without borrowing, though they would have to rearrange their budgets. Another 18% opted for the credit card.

But for the most part, Greg McBride, Bankrate chief financial analyst, said people are generally optimistic that their finances will get better soon. 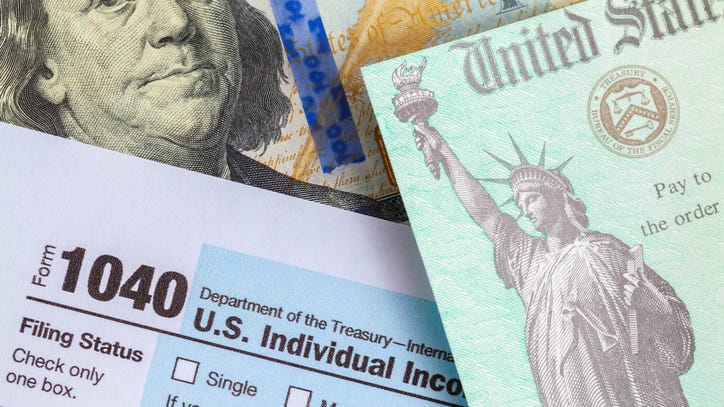 Didn't get your stimulus check? Here's what you have to do to claim it on your tax returns

“Despite what a bad year it’s been economically, there’s a lot of optimism that people are feeling that their financial situation is going to improve in 2021,” he said.

More than 40% are optimistic about the future. McBride said younger millennials are the most optimistic, while people 66 and older lean the other way.