ST. LOUIS (KMOX) - When George Sells first came home after picking up his kids he thought there was someone in his home. But the intruder wasn't a person – it was an owl.

"It was huge," Sells, a KMOX reporter says. "It scared the living daylights out of me."

He estimates it had a six-foot wingspan. And he got a good look at it because it was flying around his home. Sells shared video of the owl on Twitter.

Has anyone ever dealt with this challenge before? #OwlInHouse pic.twitter.com/zeMHlhCDyd

He says he made sure the kids and his dog all got back outside right away and hoped the owl would just fly out the nearest door.

"He began flying back and forth from the living room to the dining room, across the foyer," Sells says. "I'm seeing him soar through my house, a few things getting knocked off."

Thankfully, our KMOX sponsor Rottler Pest Control came right over and they called brought their "owl expert" who often works with the Wild Bird Sanctuary. The owl was captured in a net and released outside the home.

So how did the owl come in while no one was home? The best guess is that it came down the chimney, but they're really not 100% sure.

And to satisify all you funny dads out there, Sells did in fact say "Who's there?" when he he came home. 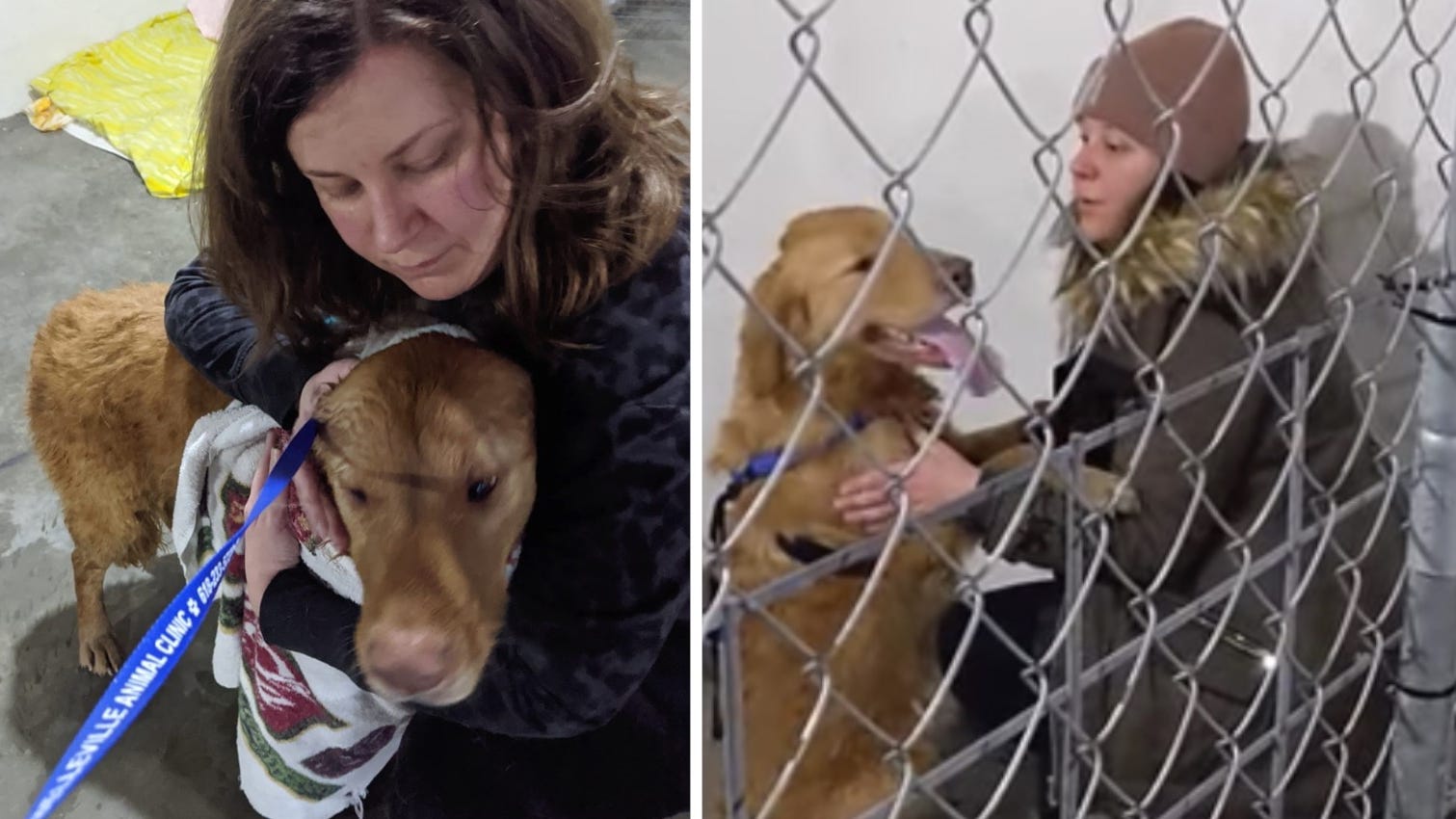 Can animals give you COVID? Experts weigh in