If you have a Costco membership and love Black Friday shopping, you may want to listen up!

Like many big retailers, Costco is going about Black Friday a little differently this year due to the pandemic. On November 5, Costco will reveal its weekly online and in-store deals for holiday deals, Delish reports.

In addition to selling groceries, the company will also have plenty of deals on home essentials, technology, and kitchen appliances.

Shoppers can expect great sales to begin the day after Thanksgiving. Here is a list of specific sales that Costco will offer for shoppers.

October 28 through November 22: Costco is having a “Member-Only Savings” even with sales on everything from technology and groceries. The sweet deals also come with free shipping. There is a limit on three sale items per purchase.

Costco has not revealed any specific Black Friday deals yet.

As for holiday merchandise, Costco revealed that you can now buy a giant bottle of boozy eggnog at the store. 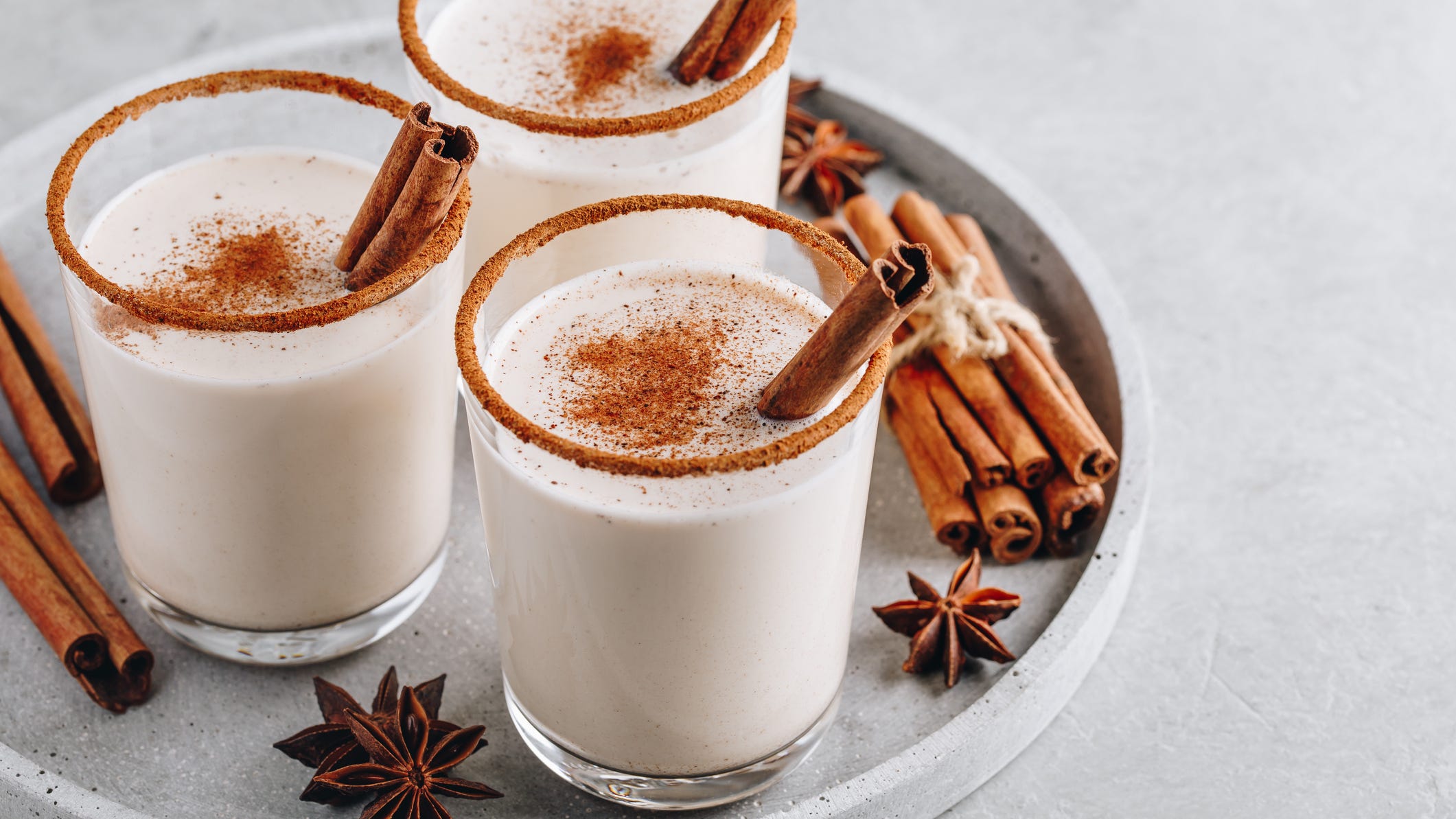 Instead of spending your energy whipping up raw eggs and following several steps to whip up the classic holiday drink, you can now buy pre-bottled eggnog with the booze already included.