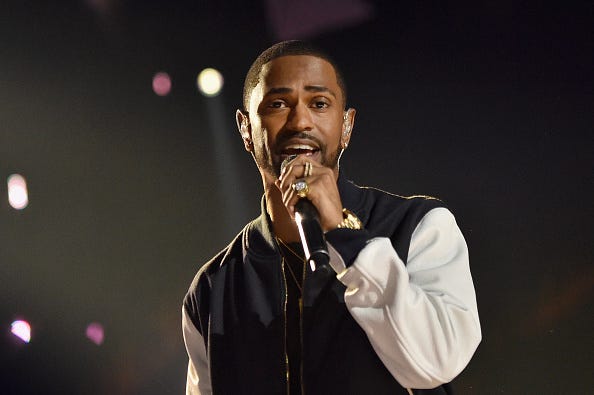 Days after her death, Big Sean is being dragged all over the internet and people are insisting he retires the song given the circumstances.

The two met on Twitter and became involved from April 2013 and ended quickly in April 2014. Big Sean dropped the song September 2014 only 5 months after the break-up, and fans began to speculate is was about actress Naya Rivera. He later confirmed a specific line from the song was definitely about Naya.

" “I wrote the last verse and [the line] ‘and every day I wake up celebrating sh*t, why? ‘Cause I just dodged a bullet from a crazy b*tch," "

Shortly after the news was released about Naya Rivera's tragic death, social media users took to Big Sean's latest Instagram post saying he should not perform that song anymore. 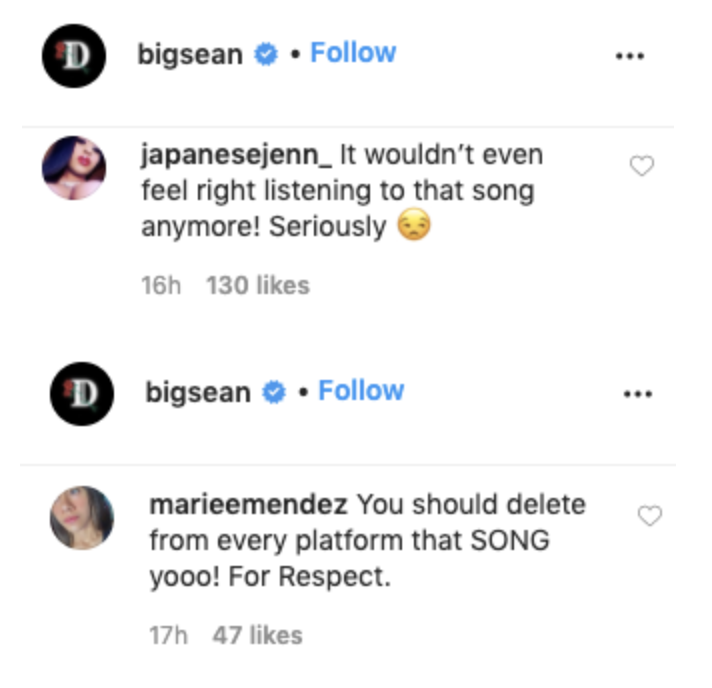 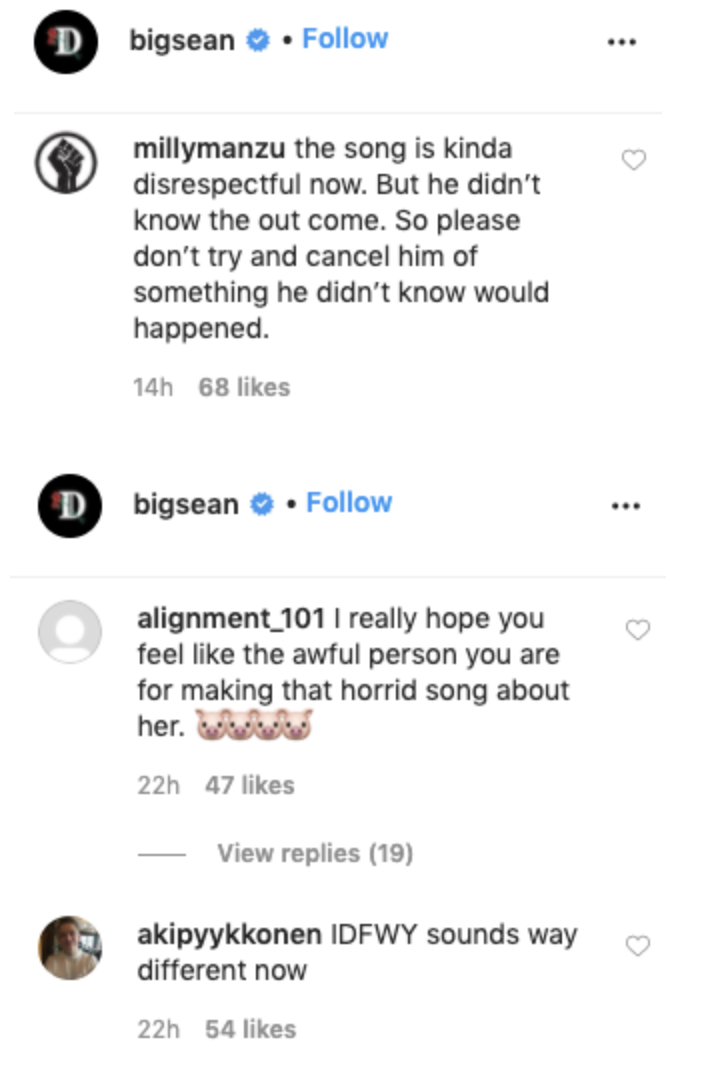