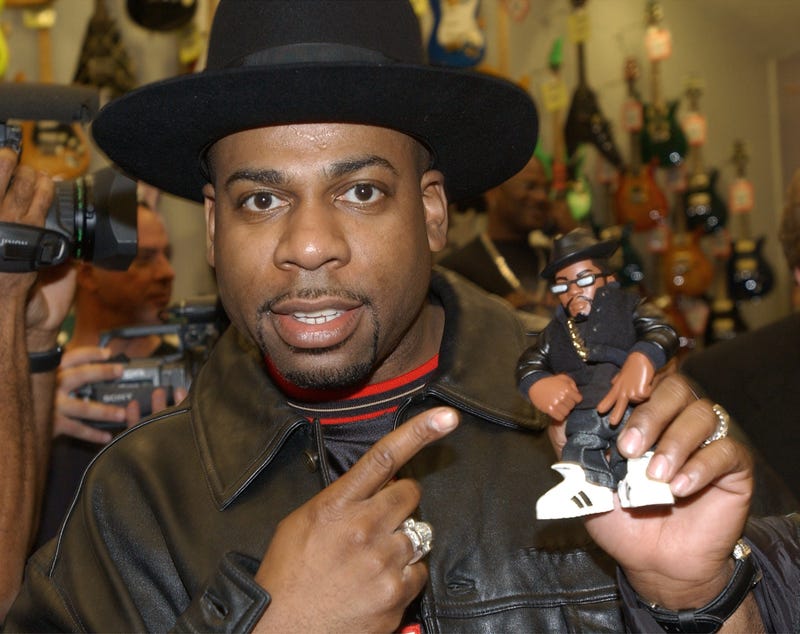 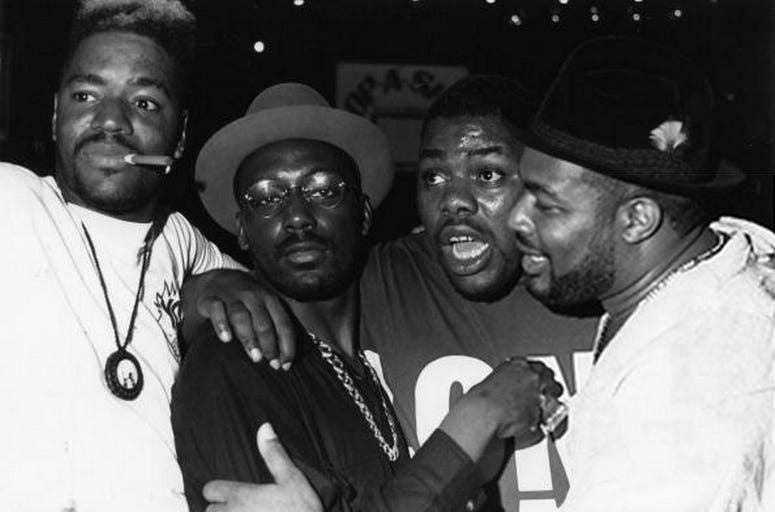 Almost 20 years later, the murder of one of the most remarkable DJ's of all time has turned from a cold case to a closed one.

RUN DMC's Jason Mizell aka "Jam Master Jay" was playing video games at his recording studio in Queens, New York when two men entered and shot him to death back in October of 2002, leaving behind his wife and three kids. According to several sources, not one person said anything to police or investigators, despite witnesses allegedly being in the studio or at least in the vicinity of where Jason was apparently shot. And now, two decades later, according to The New York Times, 56-year-old Ronald Washington and 36-year-old Karl Jordan were arresed on charges of murder while engaging in drug trafficking in connection to Jam Master Jay. 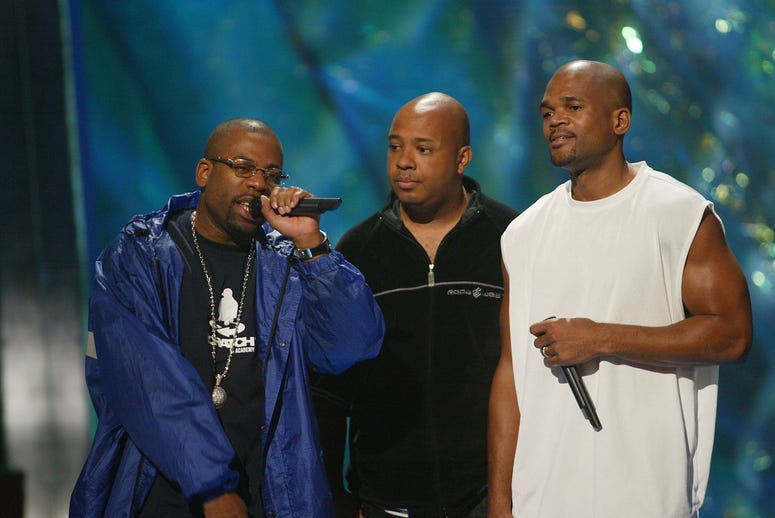 Of course Ed Lover, who is known for having a long-time friendship with Jam Master Jay, heard about the arrest and went straight to the airwaves and admitted he's 'very suprised' it took so long for charges to be filed and for investigators to come up with enough credible evidence. But what's even more shocking than the fact that people in the neighborhood and around the way knew who killed Jam Master Jay, is the eerie connection his killers have to Ed Lover. 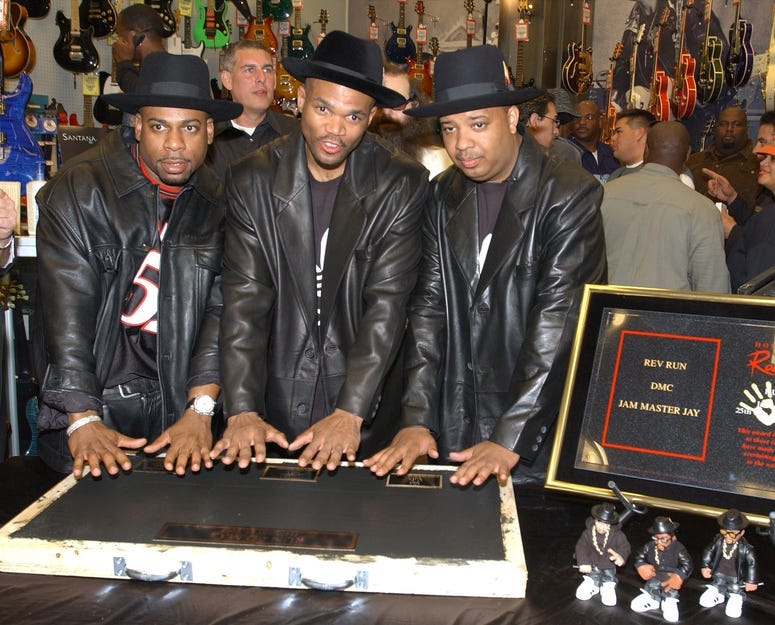 Take a listen to Ed Lover's candid conversation with his co-host Jen B-T about Jam Master Jay's lifestyle plus Jay's so-called connection to the very men who killed him:

·Washington is currently serving a federal prison sentence for robbery, while Jordan was taken into custody on Sunday (August 16th) and had previously gone to prison for shooting Mizell’s nephew.

·TMZ reported that according to the U.S. Attorney's office, the motive behind JMJ's murder was that one of the suspects had been cut out of a drug deal. Jay allegedly acquired 10 kilos of cocaine to be distributed in Maryland by Washington, Jordan and others, but Jay allegedly told Washington he was not going to be involved.

·As a result, authorities alleged that the two suspects entered Jay’s studio around 7:30 PM armed with firearms, and Jordan fired two shots at Jay at close range, one of which hit the JMJ in the head and killed him. The second shot struck another person in the leg.

·Both suspects are charged with murder while engaged in narcotics trafficking and firearm-related murder for the fatal shooting. Jordan is also charged with one count of conspiracy to distribute cocaine and 7 counts of cocaine distribution.

·If convicted, both men are facing 20 years to life in prison, or possibly even the death penalty.