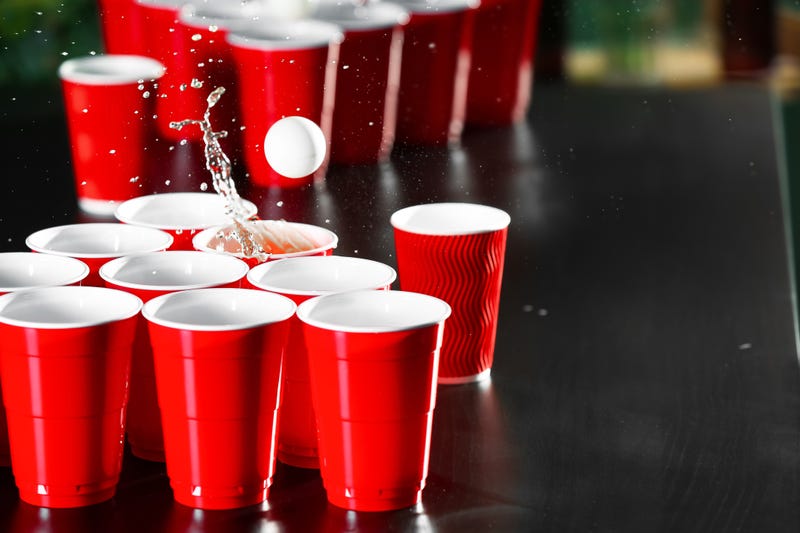 CHICAGO (WBBM NEWSRADIO) -- Evanston is considering a ban on drinking games like beer pong on private property, but first is asking Northwestern University to intervene.

Alderman Judy Fiske, who’s ward includes Northwestern University, is behind the proposal that would ban drinking games on private property if the players are in view of neighbors or the public.

"These parties, these drinking games are prohibited by Northwestern University. None of these games are allowed on campus," Ald. Fiske said.

"What happens is that you can attract 50 to 100 or more students, who not only fill the front yards, but the sidewalks and streets," she said.

"You have people screaming or yelling when they win a point, or lose, or something like that...We are talking about families living right next door to a house filled with 19 to 22-year olds. I have had neighbors on by block that have been sworn at," she said.

"Not only is this a ridiculous concept to begin with - getting in trouble for having fun on your own property or private property that you're renting?" he said.

For now, Evanston is asking Northwestern to do something about it.