Liquor might not solve all of your problems, but it’s worth a shot.

It just so happens that the news comes one week before the 2020 election.

The description of the product explains how the ready-to-drink shots are 13.9% ABV. However, in the state of Tennessee, that number drops to 10%. The drinks come in a variety of three flavors.

Four Loko Is Making Bottled Shots Now And They Have A 13.9% ABV https://t.co/M6oPaPvFCT

The different flavors include Lemonade, Blue Razz, and Sour Peach and are non-carbonated.

If you’re a lover of Four Loko, unfortunately, you can only find the new shots product in North Carolina, Alabama, South Carolina, Tennessee, and Virginia. 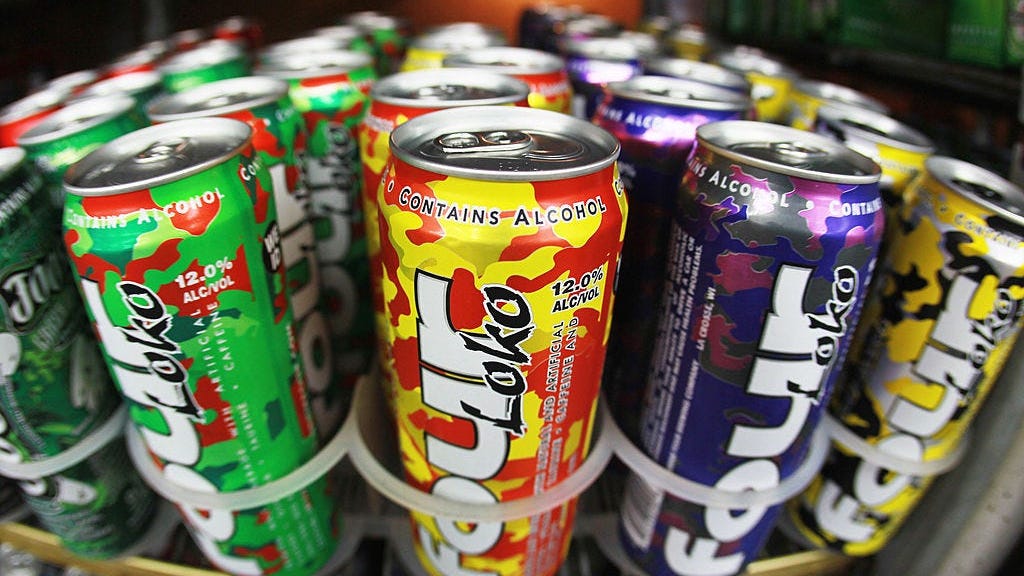 Four Loko's Hard Seltzer Is Here - Prepare To Be Drunk

Last year in November, Four Loko released an extreme hard seltzer. The new drink was reported 12% ABV, which means it has around two-and-a-half times more alcohol than the popular hard seltzers like White Claw and Truly.

"When we first posted about it on Four Loko’s social channels, we had no idea the response would be as massive as it was," co-CEO of parent company Phusion Projects, Jaisen Freeman, said in an interview with Thrillist. The team decided on the early release to "give customers what they want," adding that it will boast "more flavor. More ABV. More value."