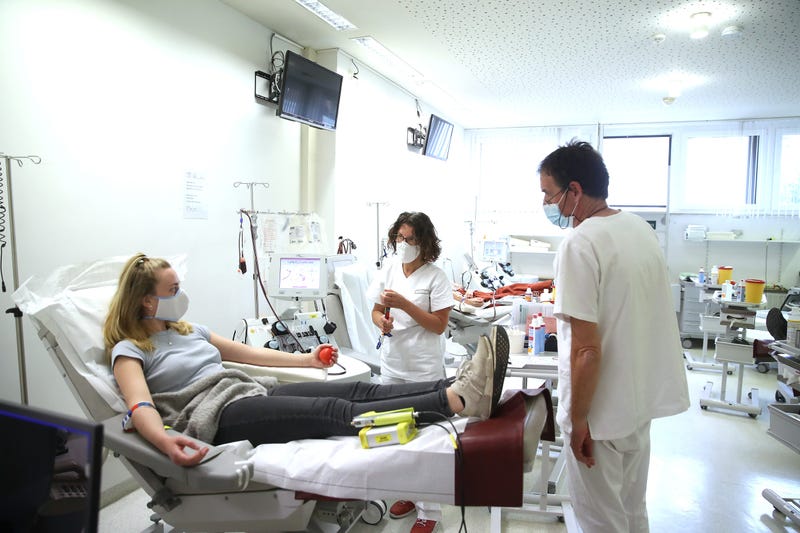 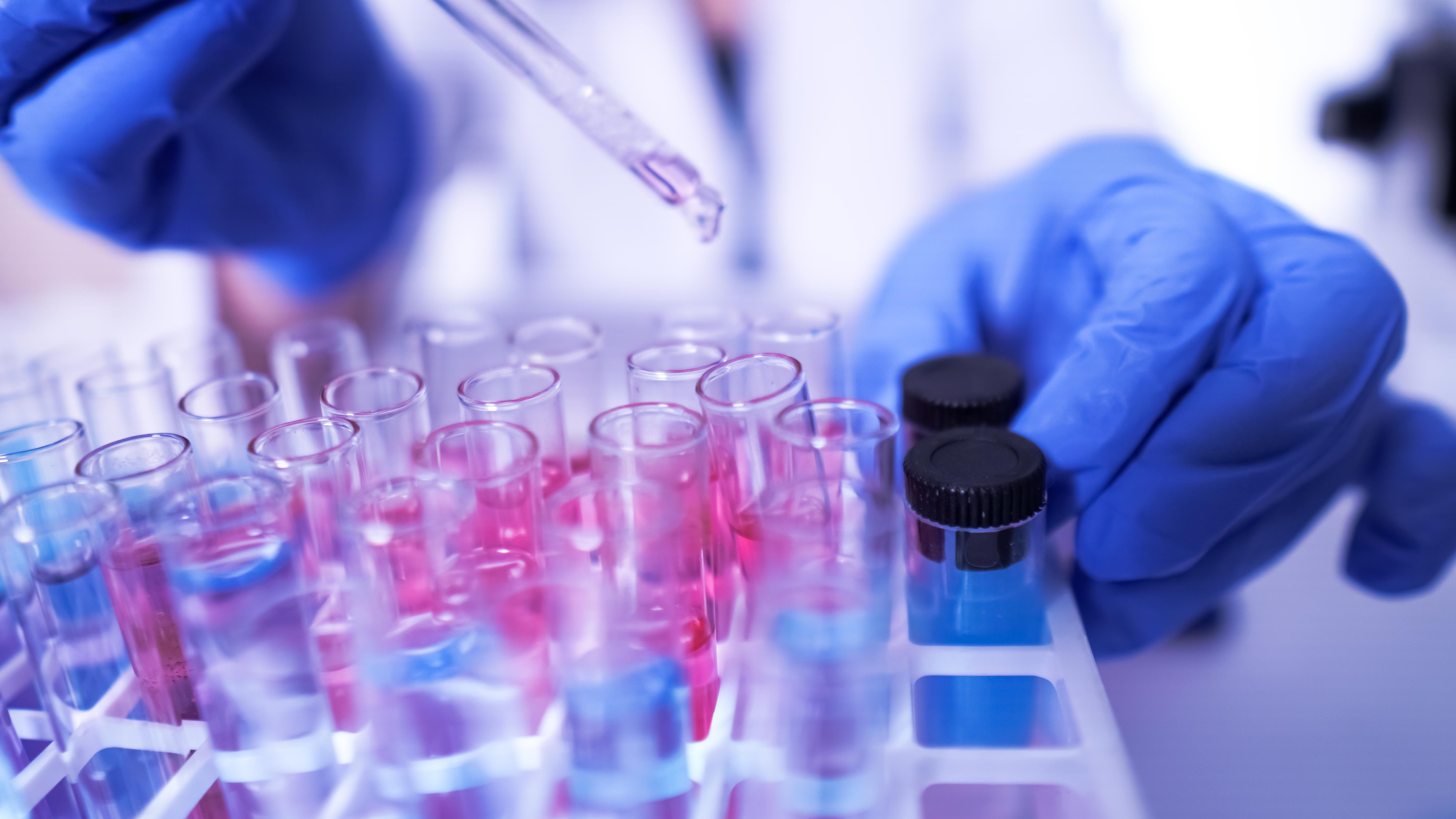 A new large-scale study from the Mayo Clinic and the National Institutes of Health is lending more credence to the benefits of convalescent plasma therapy in treating COVID-19.

Dr. Richard Benjamin is the chief medical officer at the Cerus Corporation and previously served in the same role at the American Red Cross. He called the study “promising” and says nearly 60,000 patients have already received the treatment.

Convalescent plasma therapy works by taking plasma from patients who have already recovered from the virus and giving it to someone else. The plasma carries antibodies to the virus and may provide protection to others.

“To give those antibodies to somebody who’s very ill or potentially getting very ill, you can potentially help them recover and not end up on a ventilator. That’s the ultimate goal,” said Dr. Benjamin on KCBS Radio’s “Ask An Expert” segment Friday.

Dr. Benjamin says it seems to work best when the plasma is donated two to four weeks after the donor has recovered from the virus, and the plasma can be frozen and saved for up to a year.

“Hopefully the FDA will move forward and allow more general use of this technology for patients while we wait for the vaccine,” he said.