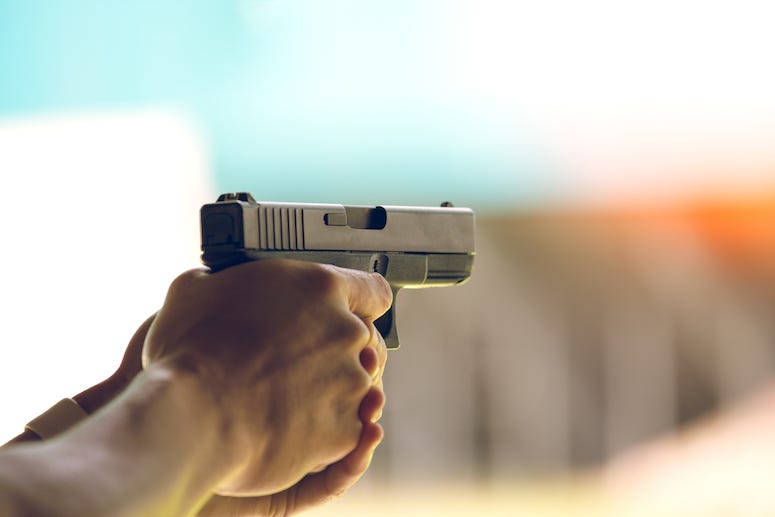 This is why you always call someone's baby cute, even if you have to lie.

A couple of guys in Detroit were having an argument outside of a home in Detroit when it got heated. The pair dispersed, one heading into the home, while the other went to his car, took out his gun, and fired 15 shots into the house!

And what caused this severe escalation? Apparently, in the heat of the argument, the homeowner called the other gentleman's baby "ugly."

No injuries were reported following the incident. The man quickly sped off, with a woman, and the BABY in tow.

Police are currently investigating the incident.