“#Barbie is proud to honor the extraordinary #MayaAngelou as the newest heroine in the Inspiring Women Collection,” Barbie said on Instagram.  “As an author, activist, and teacher, Dr. Angelou serves as an inspiration for what kids can achieve when they speak up, stand out, and refuse to be silenced.”

"Our efforts include a commitment to spotlight more Black role models who are female, and now, we are introducing a doll that honors Dr. Maya Angelou, author and activist who used her voice and unique writing style to connect with people and inspire generations," Mattel wrote in a statement. 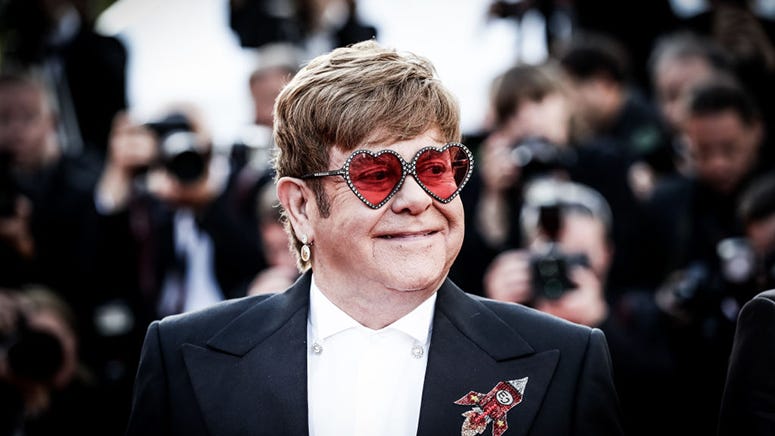 The toy company giant has included the new figurine in Barbie’s Inspiring Woman series, which also feature other inspiring women including Amelia Hearhart, Frida Kahlo, Rosa Parks, Susan B. Anthony, among many others, according to People.

The tribute to Dr. Angelou, whose numerous awards and accolades include over 50 honorary doctorates and a Presidential Medal of Freedom is part of Mattel’s commitment to diversity and continuing efforts to expand representation among their kids toys.

In July of 2020, Mattel released a new toy set called the "Barbie 2020 Campaign Team" that included a Black doll running for office.

Last January, Mattel released a doll with no hair, and another with vitiligo, a skin condition that effects skin pigment, to “reflect the world girls see today."

"Diversity and inclusion must be the foundation of all that we do. We will continue to stand united in the fight against racism and dedicate resources to directly impact the Black community, such as funding through the Dream Gap Project Fund, to help remove barriers that prevent the next generation from reaching their full potential."

The doll is available for purchase January 14.