Braunwyn Windham-Burke, who for the past two seasons of “The Real Housewives of Orange County” has shared her life with the public on the Bravo reality show, has come out of the closet.

In an interview with GLAAD this Wednesday, the 43-year old reality star announced that she is “a member of the LGBTQI+ community, I’m a lesbian.”

The mother of seven said she is “so proud of where I am right now, and I’m so happy where I am,” before addressing her relationship with husband Sean Burke. “I love Sean. I love him dearly, he is my person, he is my family,” she said of her husband of 20 years. “But I’m not attracted to men and I never have been.”

The couple plans on staying married, though Windham-Burke revealed in the interview that she has a girlfriend.

She shared that her husband is aware of the relationship, and that the women spend time together in the home she shares with Sean. The married couple does not sleep in the same bedroom. 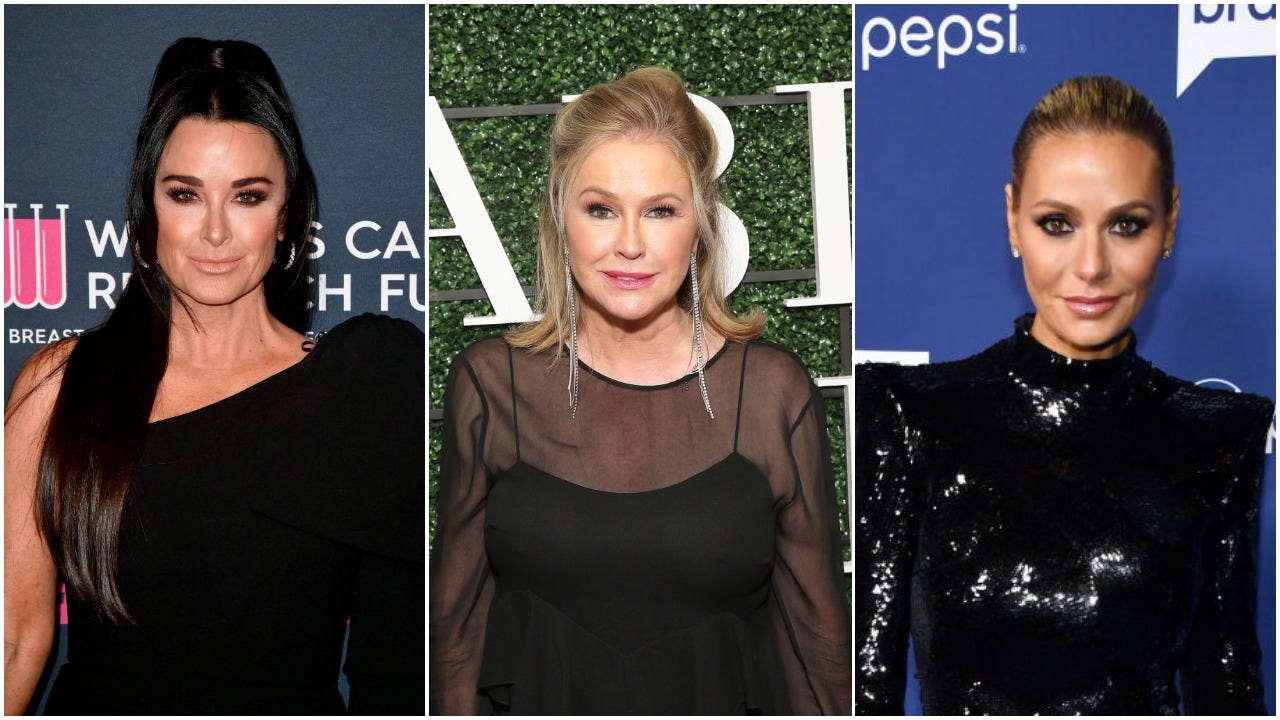 Windham-Burke, who revealed in the current season of Bravo's “RHOC” that she is an alcoholic, says that her sobriety gave her the courage to come out.

“I know there’s a correlation between the two. I know that when you get sober and you start doing the work that goes into that, you start realizing a lot of the reasons you drank had to do with who you were on the inside,” she shared.

“I’m just now starting to feel like I’m becoming the woman I was supposed to be. So for me to be living completely authentically and say ‘I’m a lesbian, that was who I’ve always been,’ this isn’t something that is new.”

Windham-Burke added that she “started baby-stepping into ‘this is who I am. I like women’ and testing the waters with my friends, my cast, my family” during her rookie season of “RHOC,” where she kissed former cast member Tamra Judge on camera.

In October, Instagram account Comments by Bravo, which documents Bravo stars’ activity on the social media platform, shared a screenshot of a post on Windham-Burke’s account on which someone wrote “And hes gay” about Sean. The reality star responded, writing “no sweetie, that’s me. He’s straight.”