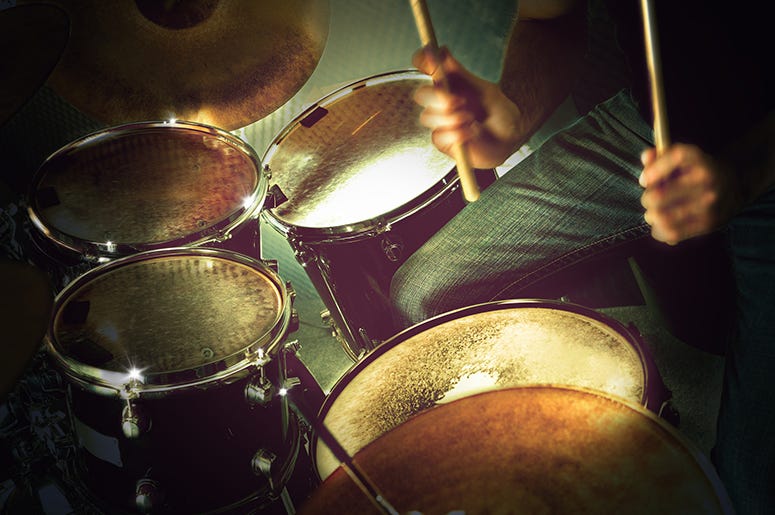 Minus The Bear’s Erin Tate started the Indie Drummer Collective as a way for friends and musicians to share the love of their craft and has since spawned three clips featuring a wide array of artists from bands near and far.

The collective’s latest take, 1985's USA for Africa benefit single “We Are The World,” was handled by 27 Indie, Punk, and Emo drummers specifically for the 2021 Inauguration celebration of President Joe Biden and VP Kamala Harris.

"Happy Inauguration Day Everyone!" IDC said along with the release. "There is so much to be said about the last 4 years but we’d like the music to speak for us." The new clip features members of Thursday, Braid, The Promise Ring, Helmet, Chamberlain, and many more.

While an iconic song that has stood the test of time, the all-star classic written by Michael Jackson and Lionel Richie is not exactly known for its complicated drum parts. However, the sentiment is certainly appreciated as is the behind-the-scenes look at everyone’s at-home set-up.

In the past, the all-star club has celebrated ‘80s icons Def Leppard and their Hysteria album, with Jimmy Eat World's Zach Lind as a notable addition to the fold. Prior to that was a massive drum cover of Emo favorite Texas Is The Reason's Do You Know Who You Are? - with both records being performed in full.

Here’s the full list of drummers on “We Are The World”: