In a brand new video posted to his Visit With Vernon YouTube series, Bon Iver's Justin Vernon has shared a thoughtful dedication to former Associate Justice to the Supreme Court Ruth Bader Ginsburg, who passed away from complications of pancreatic cancer on September 18, 2020, at the age of 87.

The series is part of the Wisconsin-based Eaux Claires Festival founded by Bon Iver’s Justin Vernon and The National’s Aaron Dessner, which has announced a new voting initiative in the state called “For Wisconsin.”

In the latest episode, Vernon sits down to discuss the importance of voting this year with two undecided voters from the swing state, and also performed a new song he had written after the passing of the well-loved Supreme Court Justice, titled "Your Honor."

You can watch their full chat, as well as Vernon's performance below, which comes in around the five minute mark.

Justin Vernon and Bon Iver have seen an uptick in interest lately, after the release of Taylor Swift's genre-bending album folklore, which included Vernon, as well as esteemed songwriter Jack Antonoff, and The National's Aaron Dessner. 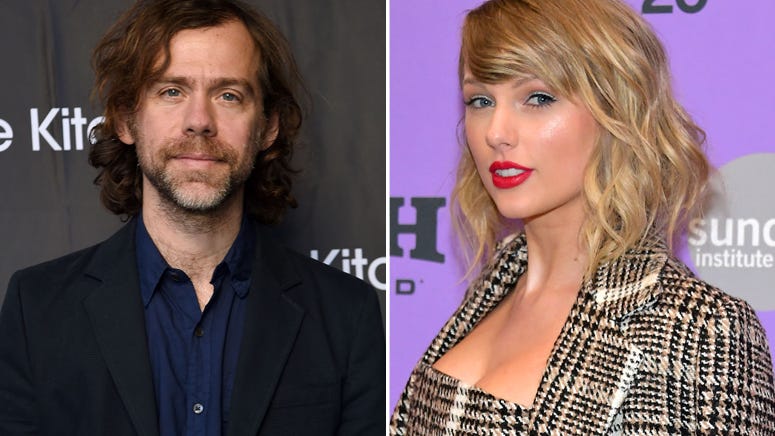