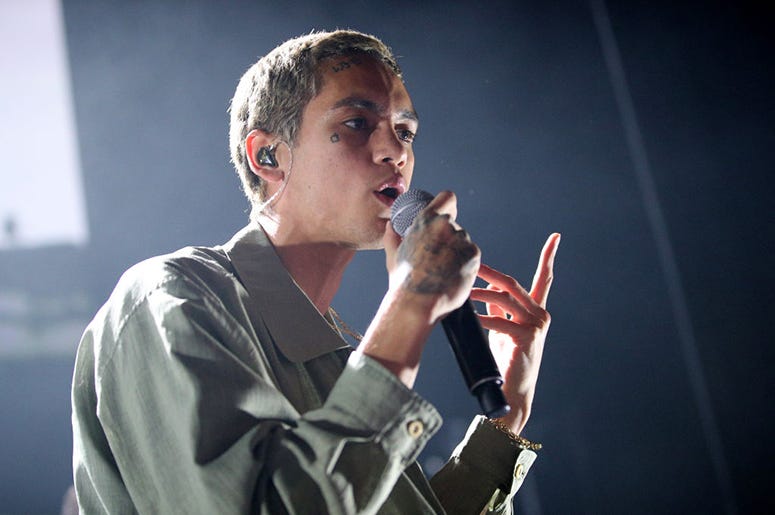 Dominic Fike has been announced as the first artist to perform on Fornite‘s next in-game concert series.

A three-week concert series starts with Fike on Saturday, September 12 at 5PM ET with an exclusive performance for Fortnite players from a brand new studio in Los Angeles built specifically for these types of in-game concerts.

going to be performing my album for the first time this saturday.. live inside of @FortniteGame !! 😳🔴 pic.twitter.com/U0strnobfl

Dominic Fike's digital performance follows a record-breaking set from Travis Scott which drew over 27 million players, and one from Marshmello which drew an impressive 10 million+ viewers.

Fortnite’s head of global partnerships, Nate Nanzer, explained the idea perfectly, setting the stage for even more concerts in the future. “This is a tour stop. If you’re on tour, you want to stop on the Fortnite stage," he told The Verge. "It’s a unique way to get in front of an audience that maybe you’re not reaching through other means.”

Nanzer also says fans can expect longer sets during the new series. Artists set to perform for September 19 and 26 will be announced shortly. 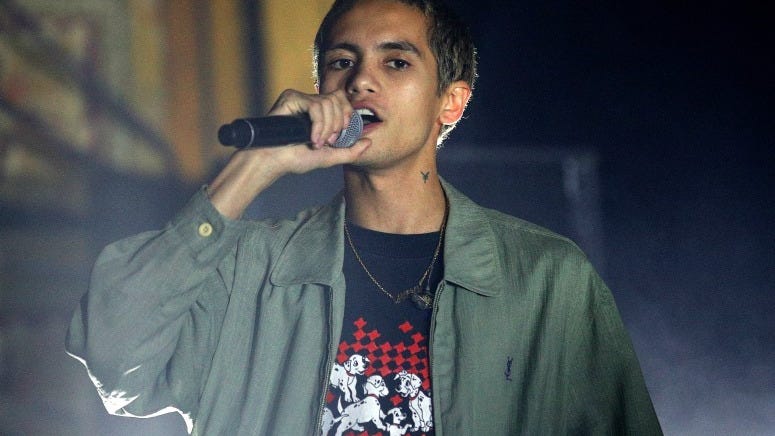 Dominic Fike Has Officially Landed With Debut Album, 'What Could Possibly Go Wrong'

Dominic Fike's debut album What Could Possibly Go Wrong is out now.