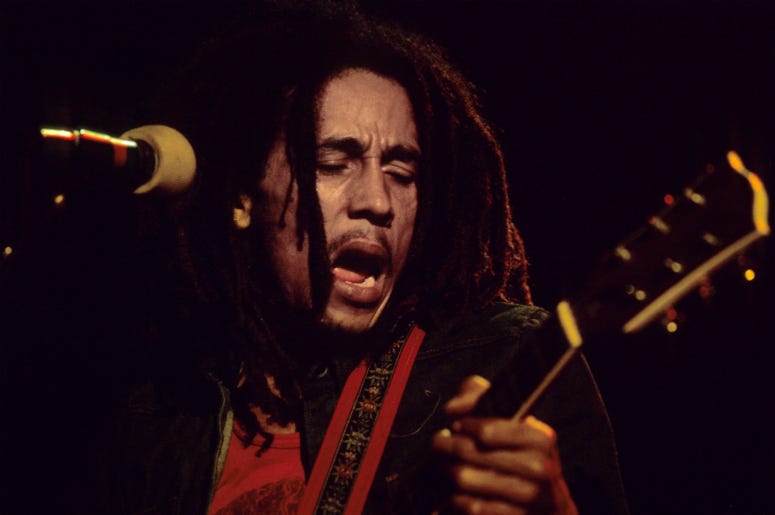 Is there a better way to celebrate Bob Marley’s 75th birthday than with a new video for one of his defining songs?

The reggae icon’s family gave its blessing to the production of an animated clip for “Redemption Song.” It was created by French artists Octave Marsal and Theo De Gueltzl using nearly 3,000 drawings. The centerpiece is a lion who dons a crown, sprouts wings and flies away to freedom. 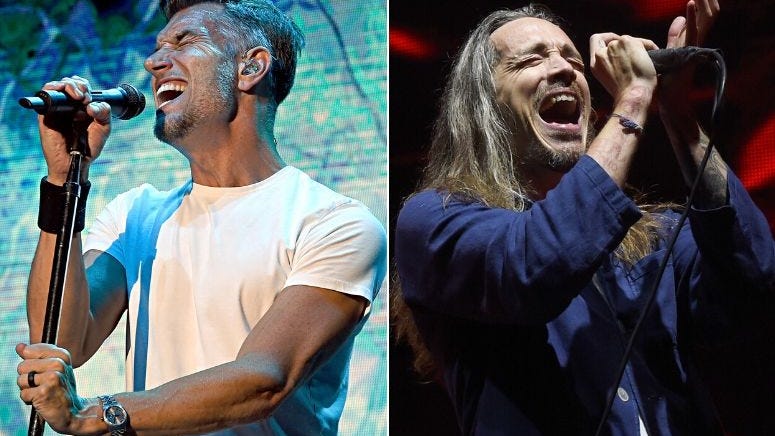 The bare bones track from Marley’s final album Uprising, released in 1980, is built on just vocals and acoustic guitar but the message is so much louder. The artists said they tried to convey that in the animation.

“The video highlights Bob’s contribution to the empowerment of black civilization, as well as his manifestation of hope and recovery for all mankind,” a statement reads. “Inspired by Bob’s homeland of Jamaica, as well as insights received from his family, the artistic approach was to illustrate the imaginary world of Bob Marley in a way that highly stimulates self-reflection.

Marley passed away from cancer in 1981 but left behind one of the most enduring and influential catalogs of music ever created. His greatest hits collection, Legend, is the best-selling reggae album of all time with more than 15-million coupes sold in the U.S. alone. The LP features summer standards like “Three Little Birds,” “Buffalo Solider” and “Could You Be Loved.”

His family is planning more commemorations throughout the year including a celebration of Bob Marley’s life and music at the BeachLife Festival in Redondo Beach, CA in May. The tribute will be led by his sons Ziggy and Stephen.