“Game of Thrones” co-stars Jason Momoa and Peter Dinklage are set to reunite on a new vampire action film, according to Deadline.

The two actors will appear in the upcoming buddy thriller, “Good Bad & Undead.”

In the film, Dinklage will play legendary vampire hunter Van Helsing and befriends a vampire, played by Momoa, who has vowed never to kill again. The duo then go from town to town scamming people as Van Helsing pretends to vanquish the vampire for money. But their plans go awry when someone puts a large bounty on the vampire’s head. 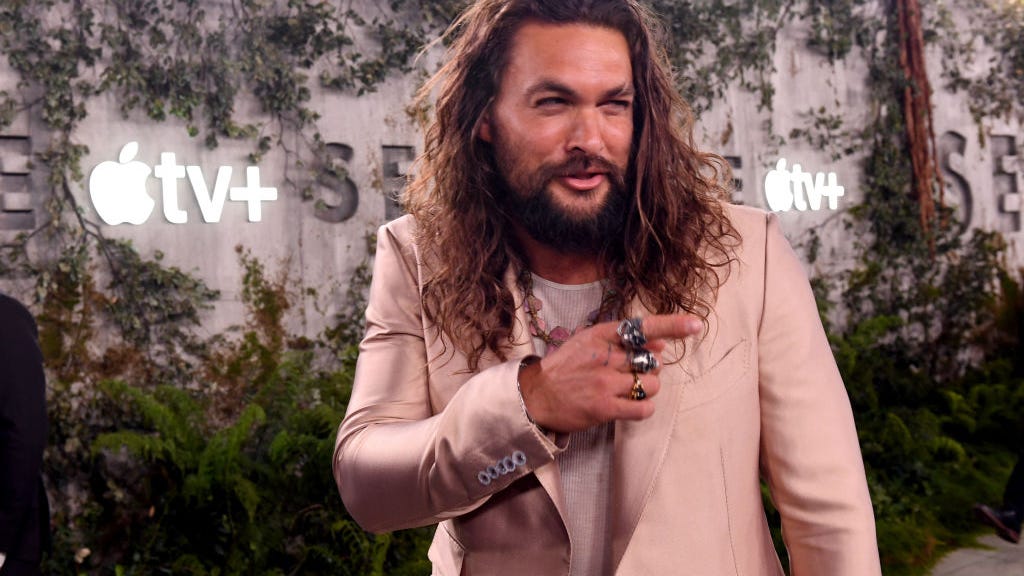 The picture is being described as the 1988 Robert DeNiro film “Midnight Run,” but if it were under the auspices of “Dracula” creator Bram Stoker, the outlet said.

“Good Bad & Undead” will be directed by Max Barbakow, who has received much acclaim for directing the Sundance hit “Palm Springs.”

Fun fact: During their time on “Game of Thrones,” Dinklage and Momoa never shared any on-screen time together.

It was also just announced that the 2017 film “Justice League,” in which Momoa appeared as Aquaman, is getting a special new director’s cut release on the upcoming streaming platform HBO Max, reported The Hollywood Reporter.

Director Zach Snyder announced the news during a virtual Q&A on Wednesday.

While Snyder directed most of the film, he had to step away from the production due to a family tragedy. “Avengers” director Joss Whedon was brought in to finish the project. The version released in theaters was not Snyder’s final vision.

Now fans will finally get to see what has been referred to as the “Snyder Cut.”

While HBO Max launches on May 27th, a release date for the “Snyder Cut” of “Justice League” has yet to be disclosed.