There will now be no tiger cubs at Tiger King star Jeffrey Lowe’s zoo.

The U.S. Department of Justice announced today that a federal court is ordering Lowe to relinquish his tiger cubs. 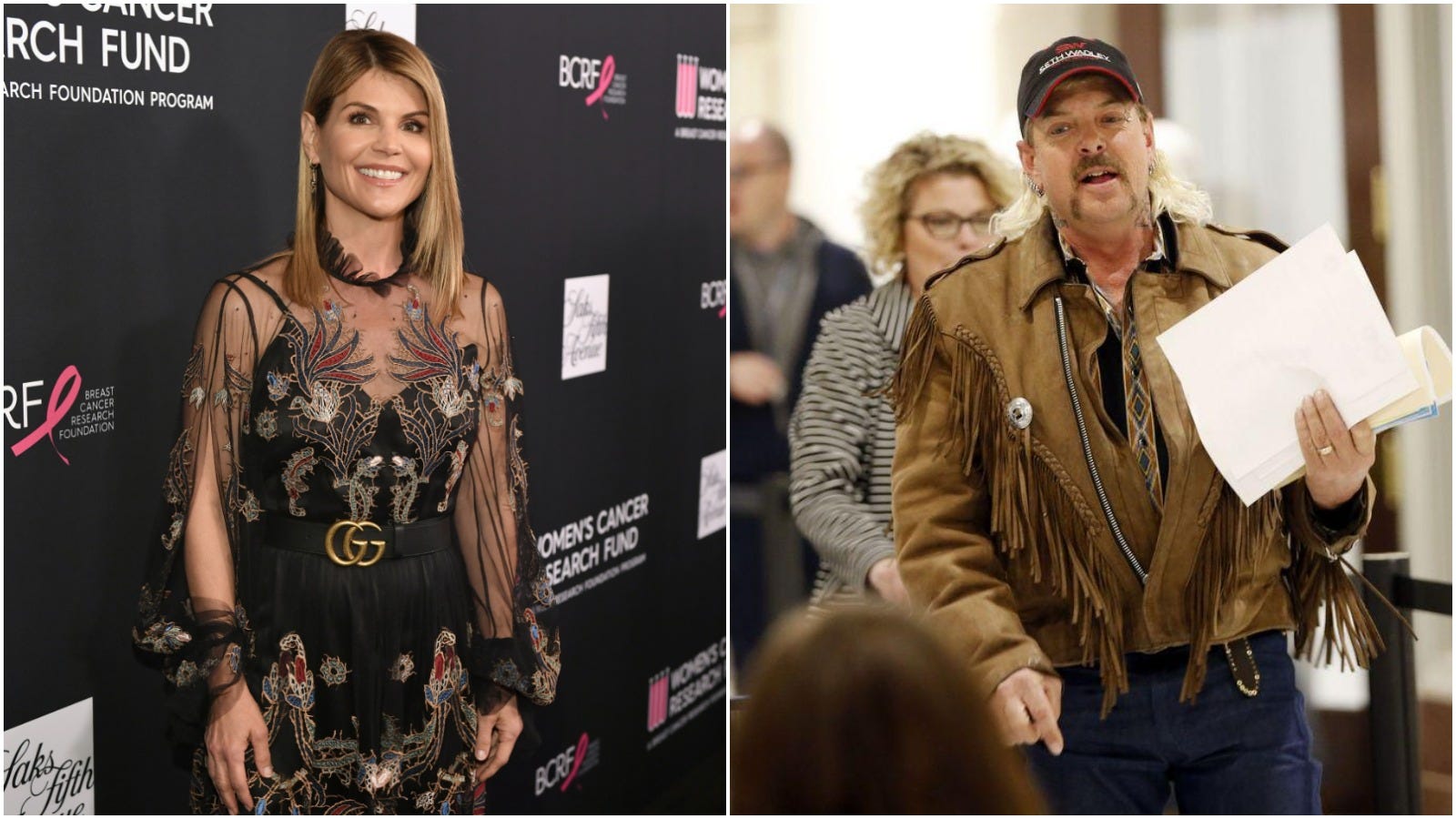 The injunction stems from a November lawsuit by the United States against Jeffrey and his wife Lauren Lowe, Greater Wynnewood Exotic Animal Park LLC, and Tiger King LLC. The federal lawsuit on claims Lowe and his zoo violated the Endangered Species Act and the Animal Welfare Act.

A statement from the DOJ explains, “U.S. District Court Judge John F. Heil III ordered the Lowes to immediately surrender all Big Cat cubs under the age of one year and their mothers to the government for the pendency of the injunction.  The court also ordered the defendants to retain an attending veterinarian and to provide records accounting for all animals acquired and disposed of since June 2020.  The court further ordered the defendants and anyone acting on their behalf, including Eric Yano and Stephens Lane LLC, to cease exhibiting animals without a valid U.S. Department of Agriculture license.”

The court found that the Lowes’ failure to provide safe conditions, proper nutrition and timely veterinary care resulted in harm to a number of animals, including the death of two tiger cubs less than a week apart.

“The Lowes have shown a shocking disregard for both the health and welfare of their animals, as well as the law,” said Acting Assistant Attorney General Jonathan D. Brightbill of the Justice Department’s Environment and Natural Resources Division. “We are gratified the court agrees and ordered Mr. Lowe to stop ignoring his obligations under the Animal Welfare Act and the Endangered Species Act.”

“This decision sends a clear message to both licensed and unlicensed exhibitors of the Animal Welfare Act’s reach,” said USDA Acting General Counsel Tyler S. Clarkson. “USDA looks forward to continuing its close partnership with the Justice Department to litigate these cases and enforce the Animal Welfare Act.”