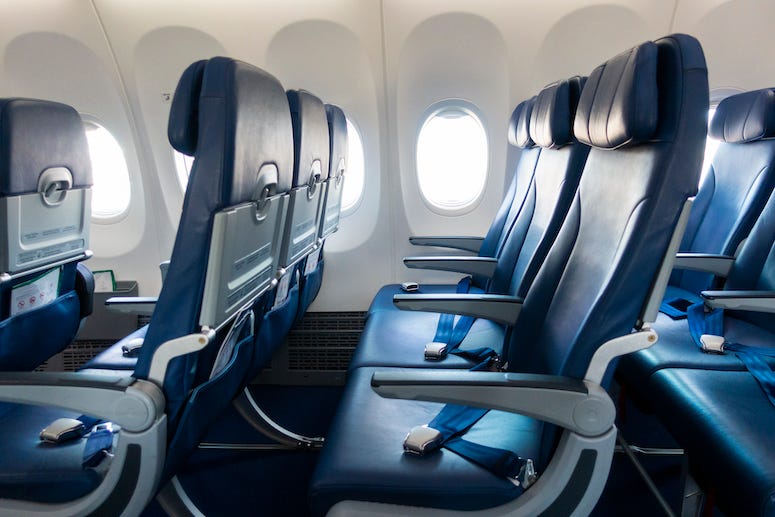 29-year-old Daydrena Walker-Williams was on a flight traveling to Portland, Oregon this past Sunday where she was sitting in front of a mother and her two young children.

Reportedly, Williams repeatedly told the mother to please prevent her children, aged 3 and 7, from kicking her seat. Well apparently Williams' requests were completely ignored, because as soon as the plane landed, Williams began punching the mother, landed "two or three" shots directly to the face.

The attack left the mother with a "bloodied lip and a bump on her head," according to the officer that responded to the situation. When the officer confronted Williams about the attack, the 29-year-old reportedly said "You do what you got to do.”

A woman was charged with assault after allegedly punching a fellow passenger aboard a Spirit Airlines flight that landed in Portland on Sunday https://t.co/bELJ4Pe9FT

Williams is now facing charges of felony assault in the fourth degree, and harassment.