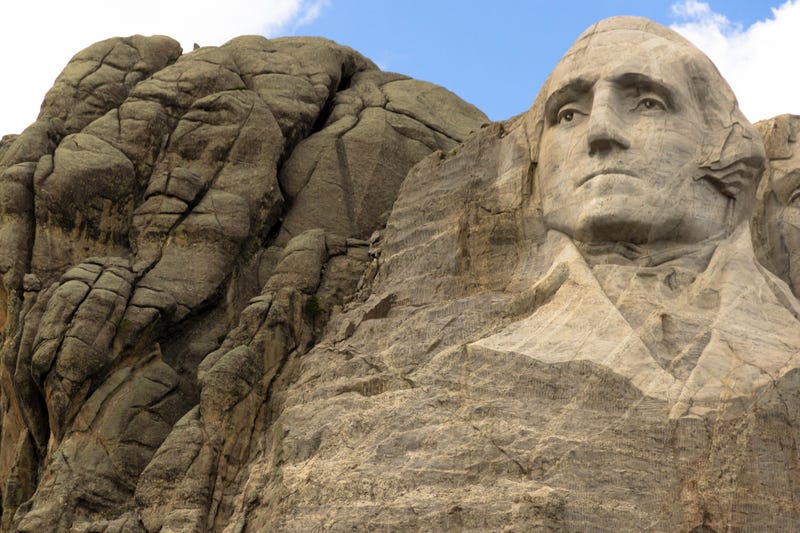 A 20-year-old Bloomington, Indiana woman has been fined after pleading guilty to climbing Mount Rushmore in South Dakota.

A Park Service ranger said in his report he was watching a security camera monitor over the weekend when he noticed a flashlight moving about 200 feet up the slope, right around George Washington’s lapel.

The ranger went to the base and had the sculpture illuminated with spotlights and could then see Molly Venderley.

He ordered her down; she complied. Venderley was arrested and charged with climbing the monument, which is a federal offense, along with ignoring signs saying the national park was closed.

Venderley pleaded guilty in federal court Monday and was fined $1,250. She reportedly did not get to drink the bottle of champagne found in her vehicle. 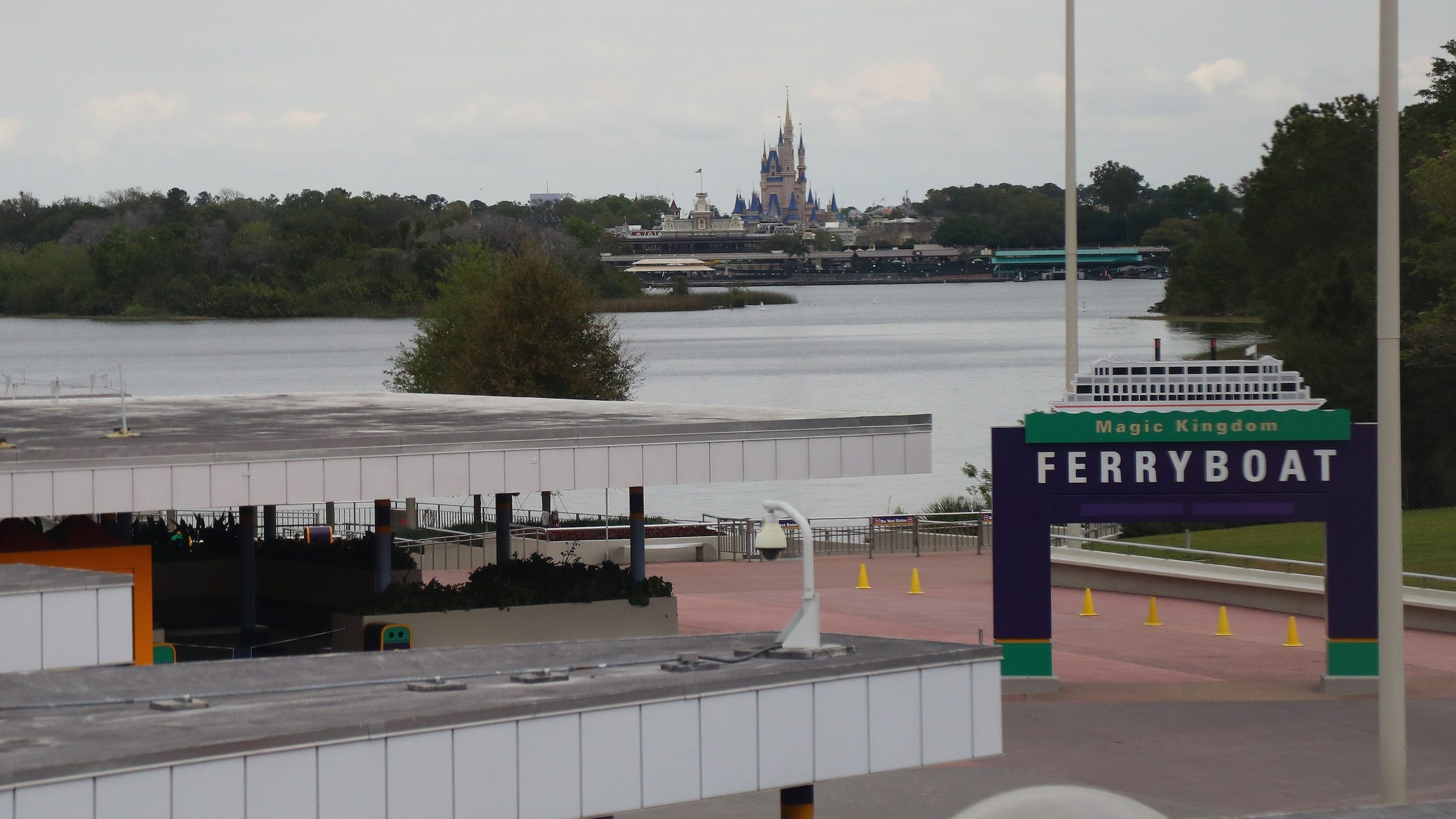