The fast-food chicken sandwich wars have wasted no time getting started in 2021.

There are four important things you need to know about the new, big delicious Kentucky Fried Chicken Sandwich:

Rollin’ out nationwide. Find out when it’s in your area at https://t.co/XqOBJCY3p2. Wait, that’s a fifth thing. pic.twitter.com/37s4SqiPqL

KFC told Reuters its Crispy Colonel Sandwich was “not living up to our legacy as experts in friend chicken,” according to NY Post. 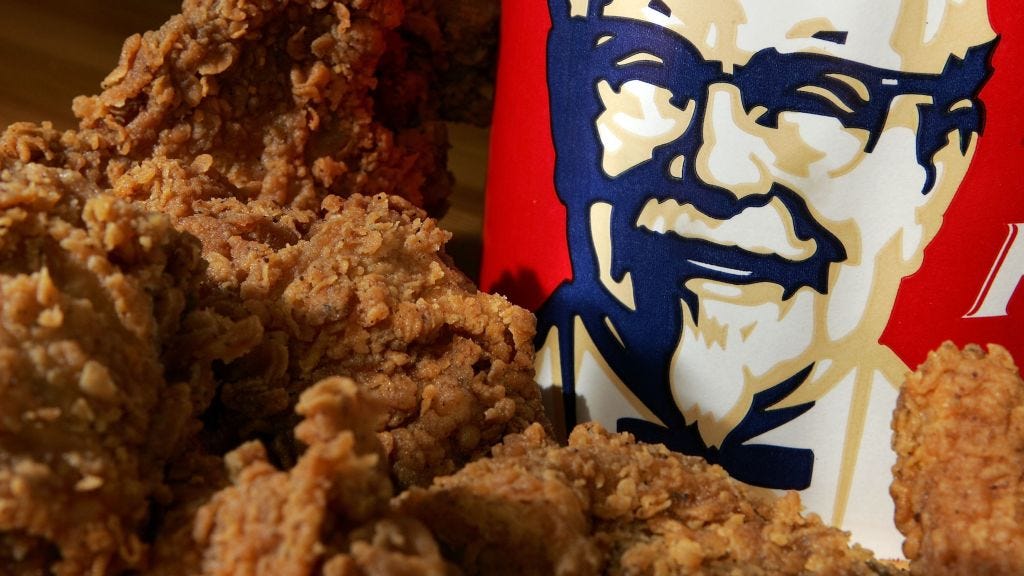 The new sandwich was tested in Orlando last year, and comes with a double-breaded filet that’s crispier. Customers can choose between Colonel’s classic or spicy mayo, which is served with thicker pickles, and on a brioche bun.

“They tested pickles with eight variations of thickness and brines before we landed on our pickle,” chief marketing officer of KFC US Andrea Zahumensky said in a statement. “And for our perfect brioche bun, we collaborated with six different bakeries and tested more than ten formula revisions in order to find the right one to hug the larger-than-ever filet in just the right way.”

KFC is rolling out their new and improved sandwich nationwide.

In March, Buffalo Wild Wings joined in on the chicken war after releasing a sandwich they claimed was “way better than Popeyes’.

Fast-food restaurants McDonalds and Burger King have both announced they both plan to launch their own versions of chicken sandwiches in 2021, according to the NY Post.