The fast food wars are getting spicy!

Earlier this week, McDonald’s announced the addition of spicy chicken nuggets to the menu for a limited time. It’s the first new nugget flavor added to the menu since the item’s launch in 1983.

And it was only a matter of time before Wendy’s weighed in with a snarky response.

After a Twitter user asked the official Wendy’s account what they thought about the new menu item, Wendy’s revealed that they were unimpressed.

The competitor stated that McDondald’s “must have scraped up all of BKs leftovers and slapped mcprice tag on it.”

Must have scraped up all of BKs leftovers and slapped mcprice tag on it. https://t.co/mVkvqAPvkH

Wendy’s has been proudly serving spicy chicken nuggets for quite some time, so it’s no surprise that they’ve got beef with another franchise encroaching on their territory.

McDonald’s has yet to respond likely because they’re preparing the launch of the spicy nuggets coming to every location on Sept. 16.

The spicy McNuggets have breaded tempura coating of cayenne and chili peppers. They also come with a Mighty Hot Sauce, which is a blend of crushed red pepper, spicy chili’s, and garlic. 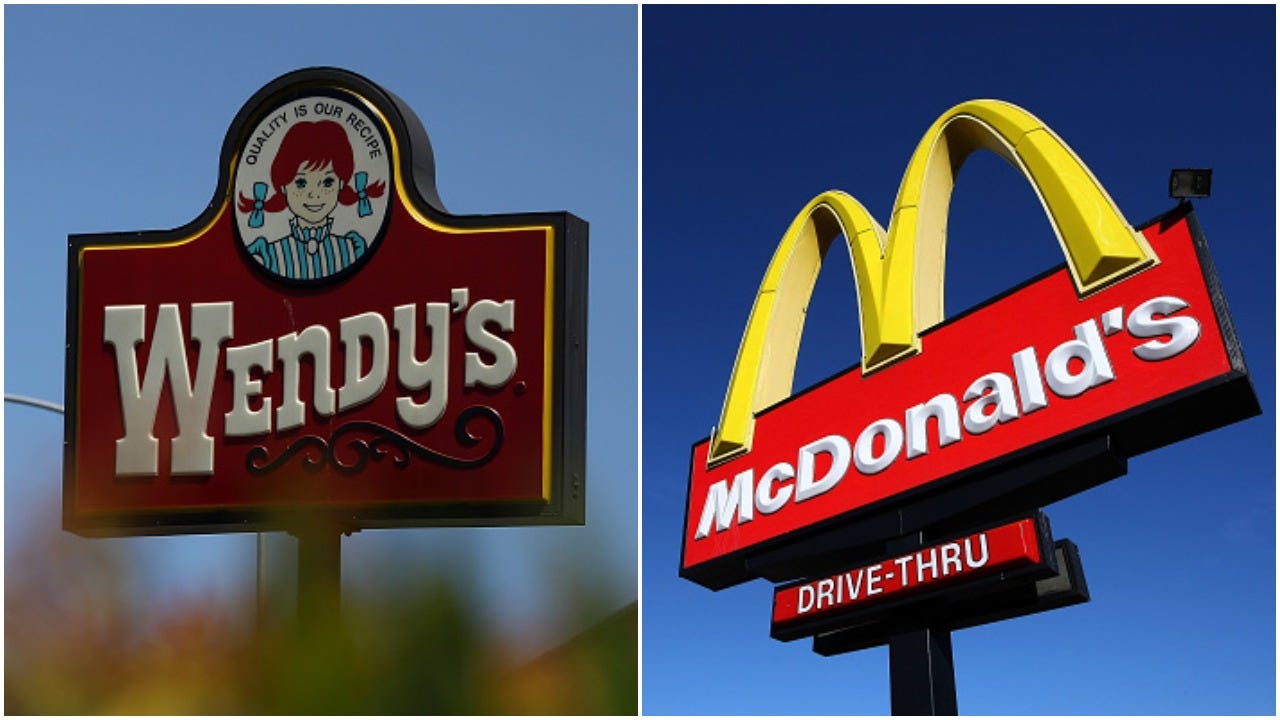 Wendy's Roasted McDonald's in a Series of Brutal Tweets

“Our customers have been asking for Spicy McNuggets for some time now,” said Linda VanGosen, vice president of menu innovation, announced in a press release.

Another item that’ll go well with the spicy McNuggets and cool you right off is the Chips Ahoy! McFlurry, which consists of vanilla soft-serve, caramel topping, and Chips Ahoy! Crumbled cookie pieces.

As McDonald’s revamps the menu for the fall, Wendy’s has been brushing up on their Photoshop skills by spicing up profile pics. In other words, they are photoshopping their logo into user’s photos including the logos of other brands.