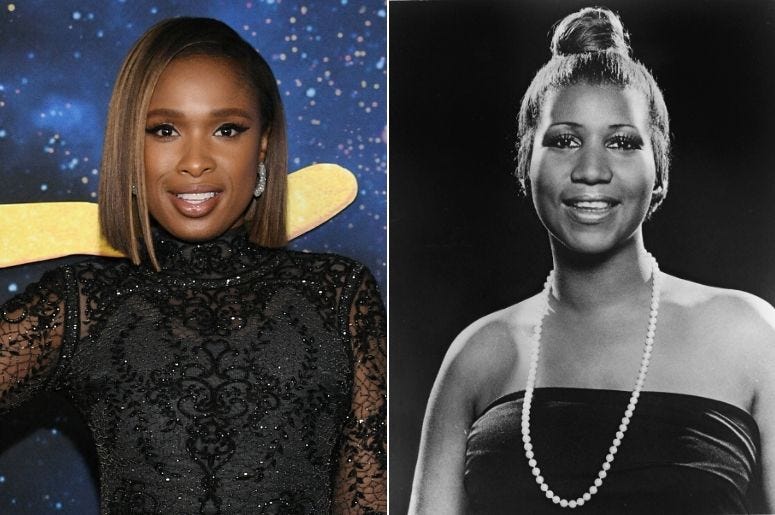 We’ve got our first look at Jennifer Hudson slipping into the iconic shoes of Aretha Franklin in RESPECT. The first trailer shows Hudson’s own astounding voice singing Aretha’s signature song as the letters flash behind her on stage, becoming the Queen of Soul and setting the table for an exciting 2020 release.

According to a release, RESPECT follows “the rise of Aretha Franklin’s career from a child singing in her father’s church’s choir to her international superstardom.” Hudson is joined by Forest Whitaker, Marlon Wayans, Audra McDonald, Marc Maron, Tituss Burgess, and more in the film about the legend’s life. Mary J. Blige also stars in the film, lending some more soul power to Hudson’s already amazing talents.

RESPECT is directed by Liesl Tommy, who has made a name for herself directing episodes of Jessica Jones, The Walking Dead, and Dolly Parton’s Heartstrings show on Netflix. 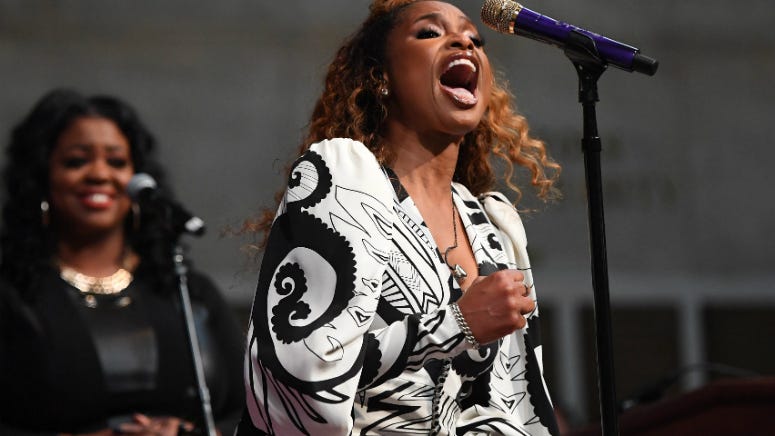 Aretha Franklin passed away in August of 2018 at the age of 76. She is one of the most successful artists in history with 18 GRAMMY Award wins and over 100 songs landing on the Billboard chart.

Jennifer Hudson won the Academy Award for Best Supporting Actress in 2007 for her work in Dreamgirls, and can currently be seen in Cats.