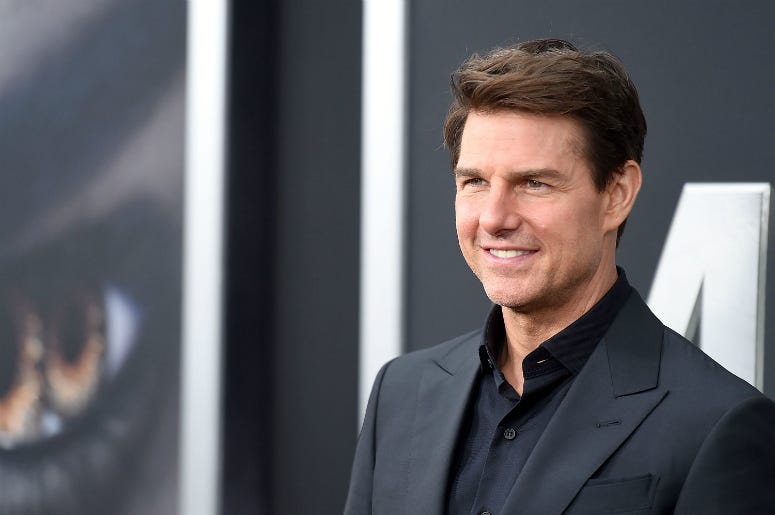 “Your instructor is one of the finest pilots this program has ever produced,” begins the voiceover for the new “Top Gun 2” trailer. “His exploits are legendary.” 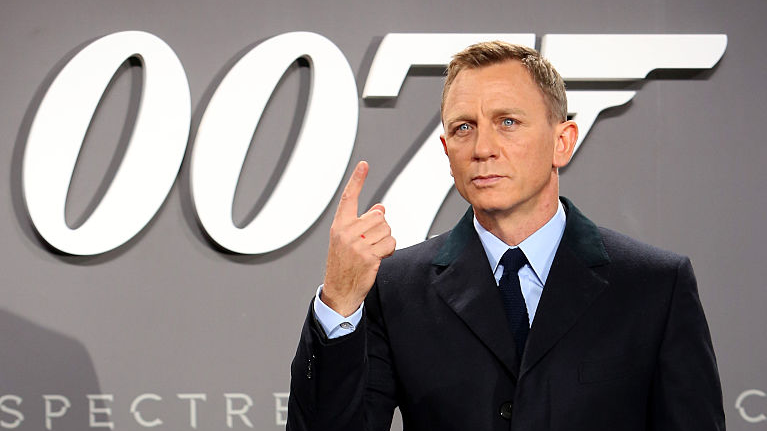 SCREENSHOTS: Daniel Craig Is Back in Action as James Bond in 'No Time to Die' Trailer

“After more than thirty years of service as one of the Navy’s top aviators, Pete “Maverick” Mitchell (Tom Cruise) is where he belongs, pushing the envelope as a courageous test pilot and dodging the advancement in rank that would ground him,” reads the official synopsis. “Facing an uncertain future and confronting the ghosts of his past, Maverick is drawn into a confrontation with his own deepest fears, culminating in a mission that demands the ultimate sacrifice from those who will be chosen to fly it.

There’s also a full circle storyline in “Top Gun 2: Maverick” that finds Cruise’s character crossing paths with “Rooster,” the son of his late friend “Goose.” Val Kilmer, a.k.a. “Iceman,” also returns in an unknown capacity. The character has not appeared in either of the trailers that have been released.