Fleetwood Mac singer and storied solo artist Stevie Nicks has been keeping herself busy during the months (upon months, upon months) of quarantine amidst the COVID-19 pandemic by advocating for the pragmatic use of masks to stem the spread.

In the past she has not only begged for people to follow proper guidelines, Nicks has also admitted that her singing career would likely not survive if she had ever contracted the virus. 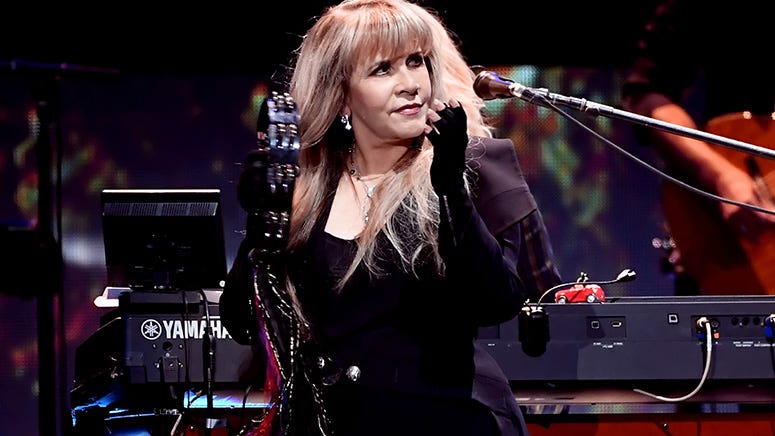 Stevie Nicks Says Take COVID-19 Seriously: 'If I Get It, I Will Probably Never Sing Again'

In a new interview with The Guardian, Nicks says that she has seen the effects of of lung-related illness firsthand after her assistant contracted a case of double pneumonia in March of 2019. Nicks also understands the long-term issues that can develop for those who are lucky enough survive being placed on a respirator.

No she's not a medical doctor, she is simply being a cautious and informed citizen of the world, and she is more than happy to share any knowledge she has learned. 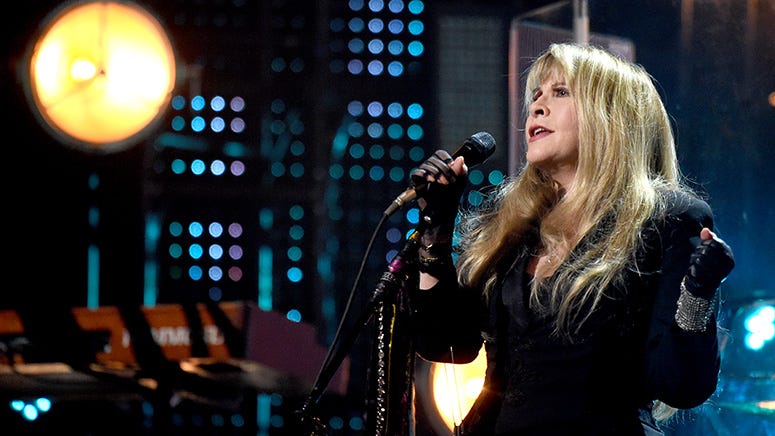 “My assistant, God bless her, she puts on her hazmat suit and goes to get food, otherwise we’d starve to death,” she says. “My mom was on a ventilator for three weeks when she had open-heart surgery and she was hoarse for the rest of her life.”

Another area of not-so-much medical expertise, but certainly another topic she could speak about from experience, was the use of Botox. Known as a stunner in her early years, Nicks, now in her 70's explains that she was aware at the time that her looks would change as the years went on.

“You know, I once wrote a song called 'Prettiest Girl in the World,' but it never came out," she explained. "It started with the line: ‘She was the prettiest girl in the world, but that was a long time ago.’ And that’s something that I have said to a lot of my younger friends. 'No matter how beautiful you are, you’re going to get older and you’re not going to look like you did when you were 25. So, roll with the punches.'” 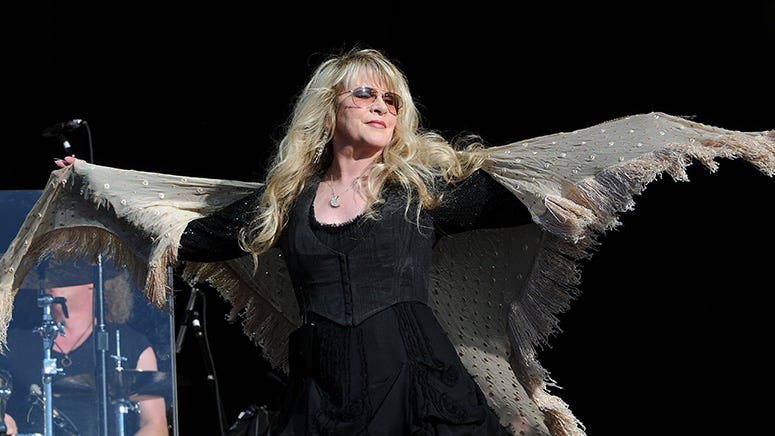 As for letting science into the ring to help dodge those blows, Nicks remembers her one and only brush with Botox. “Let me tell you, Botox only makes you look like you’re in a satanic cult. I only had it once and it destroyed my face for four months. I would look in the mirror and try and lift my eyebrow and go: ‘Oh, there you are, Satan’s angry daughter.’ Never again. I watch a lot of news and I see all the lady newscasters looking like Satan’s angry daughters, too.”

In other news, after six years of waiting for the right moment to release music the Fleetwood Mac singer emerged earlier this month with her new solo song “Show Them the Way,” her first release since 2014's 24 Karat Gold. There are two versions of the track; one featuring a full band with Dave Stewart on guitar, and Dave Grohl on drums, and another stripped down version highlighting Stevie's incredible voice and lyrics.

1thing
1Thing: What does it mean to be eco-friendly?
1thing
3 reasons why you should choose organic tea
music
Maren Morris and Ryan Hurd on ‘Chasing After You,’ and chasing 1-year-old Hayes around the house
sports
Jeremy Lin reveals he has been called 'coronavirus' on the court
1thing
1Thing: Turn off the power on March 27 for Earth Hour 2021
sports
Eddie Murphy confirms Prince beat him at basketball, as depicted on Chappelle's Show