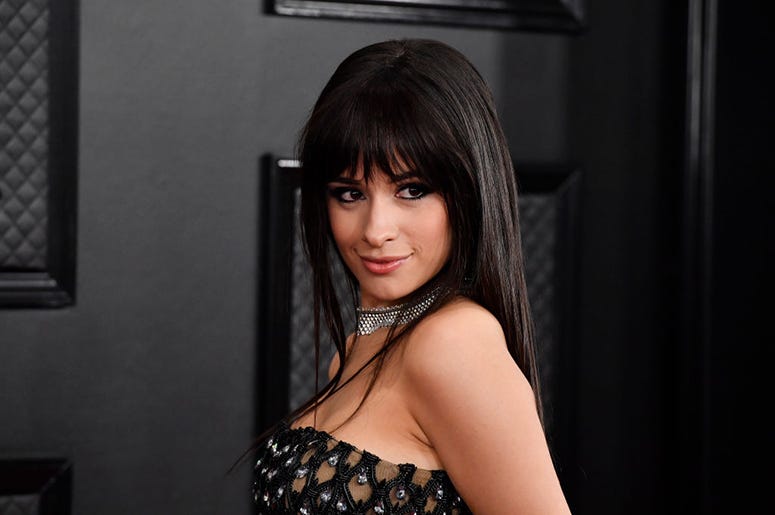 The "Havana" singer announced the Healing Justice Project on Tuesday and her partnership with charitable nonprofit Movement Voter Fund for the new outreach program.

The project aims to send grants to 10 organizations that will pay for their workers' mental health needs for half a year.

Cabello, 23, spoke with The Hollywood Reporter about her new initiative and what inspired it.

The singer credits California surgeon general Nadine Burke Harris for speaking about the particular challenges health care workers face, such as "toxic stress" -- when the body's stress response system is activated for a prolonged period of time.

Cabello also spoke with racial equity groups and activists, saying she is acting on a promise to foster meaningful change after social media posts she made in 2012 and 2013 containing racially charged images and language resurfaced.

"I’ve spent a lot of time over the last couple of years, and especially this past year home during the pandemic, in constant reflection, learning and exploring the ways I have contributed to systems and beliefs that actively oppress others," said the GRAMMY nominee. "I’ve realized there’s so much more I can and must do to support others who are doing the work to heal our communities."

"Grassroots organizers are faced with the exhaustion, emotional burden, and trauma that comes with fighting against inequitable systems," the former Fifth Harmony singer added.

In addition to her new project, Cabello vows to raise awareness about the burnout activists face, noting a rise in depression and anxiety due to the repeated exposure to racial and social injustice.

The 10 grant recipients, she said, are located in areas suffering from elevated racial and social divides.