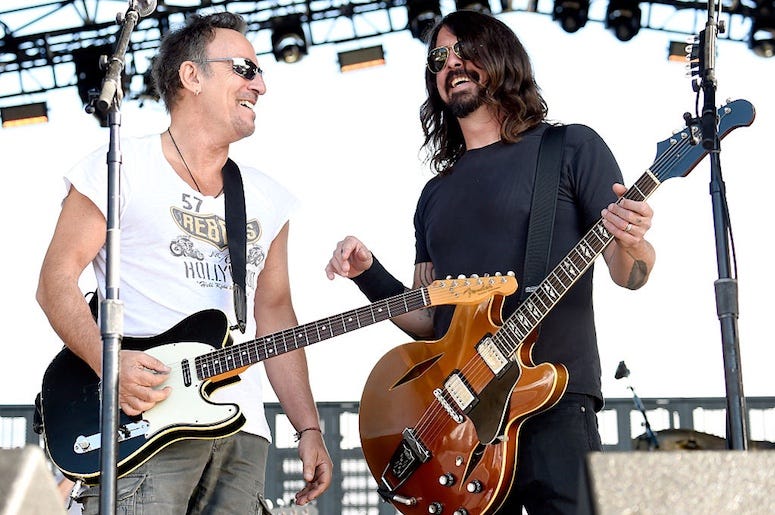 The 90-minute “Celebrating America” special takes place at 8:30 PM ET on January 20 and will be hosted by actor Tom Hanks. Artists such as Demi Lovato, Justin Timberlake, Jon Bon Jovi, and Ant Clemons were previously announced as performers.

Now, the list of performers has grown and some impressive names have been added. 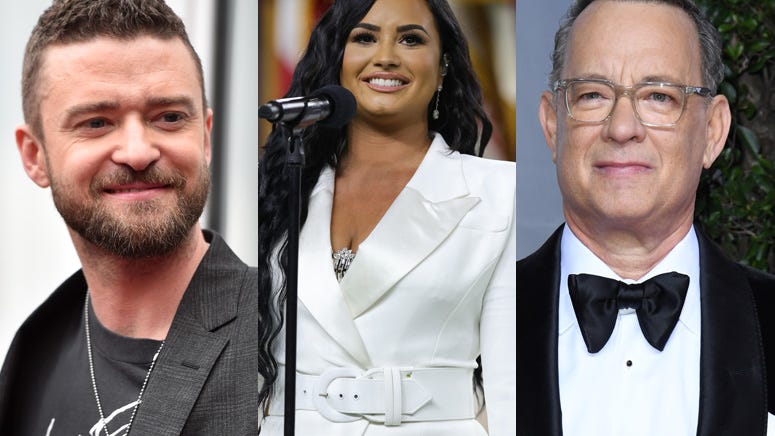 The special will be broadcast live on ABC, CBS, CNN, NBC and MSNBC and will be streamed on YouTube, Facebook, Twitter, Twitch, Amazon Prime Video, Microsoft Bing, NewsNOW from Fox and AT&T DirectTV and U-verse beginning at 8:30PM ET. 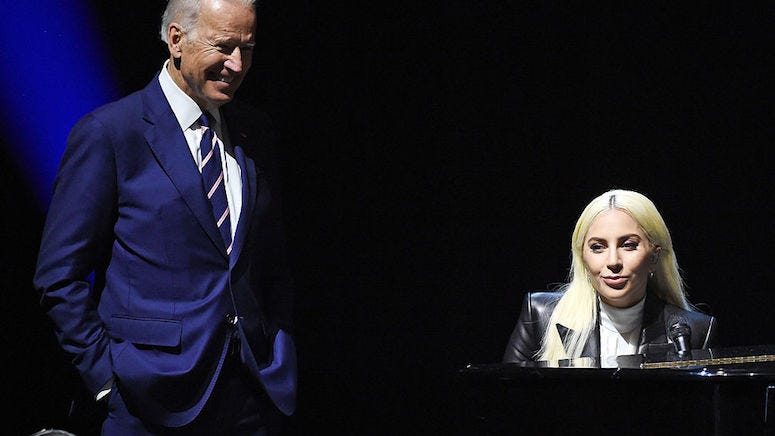 News of the new additions to the primetime special comes just a day after it was reported Lady Gaga would be singing the national anthem at the swearing in of Joe Biden and Kamala Harris.

“I am deeply honored to be joining @BidenInaugural on January 20 to sing the National Anthem and celebrate the historic inauguration of @JoeBiden and @KamalaHarris!” Gaga wrote in a tweet.

I am deeply honored to be joining @BidenInaugural on January 20 to sing the National Anthem and celebrate the historic inauguration of @JoeBiden and @KamalaHarris! 💙 pic.twitter.com/MfgcG3j4Aa

news
Seed-planting season: What home gardeners need to know
1thing
1Thing: What does it mean to be eco-friendly?
1thing
3 reasons why you should choose organic tea
music
Maren Morris and Ryan Hurd on ‘Chasing After You,’ and chasing 1-year-old Hayes around the house
sports
Jeremy Lin reveals he has been called 'coronavirus' on the court
1thing
1Thing: Turn off the power on March 27 for Earth Hour 2021