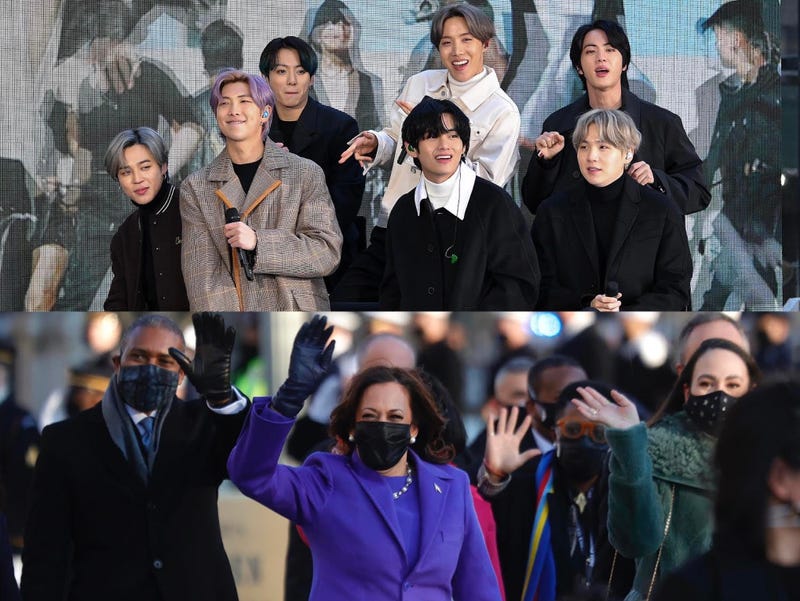 Twitter followers noticed that Harris’s @VP Twitter account follows BTS and went wild with screenshots and any semblances of proof that our Vice President is part of the BTS ARMY. A screenshot of Kamala Harris’ Spotify playlist also revealed that the K-Pop group’s “Boy With Luv” sits proudly on her list of favorite songs.

On Twitter, Harris only follows 739 people and BTS made the cut. This left the Twitter stans going wild. Tweeting things such as “The @VP follows @BTS_twt I love it! Kamala Harris has great taste.” Another fan posed, “I wonder which one of ya’ll is Madam Vice President Harris’ ARMY stan account…” Finally, another follower chimed in, “Kamala Harris said let me start my Vice Presidency off right.”

And she's a fan!!!!! Kamala Harris' Playlist got BTS' BWL on it!!!
Madam Vice President got excellent taste! pic.twitter.com/Bm5yXg2MeV

I wonder which one of ya’ll is Madam Vice President Harris’ ARMY stan account.....#KamalaHarris 💜 @BTS_twt pic.twitter.com/E9qRJ8GbIE

Clearly, this new administration has fabulous taste in music. It can’t go without mention that both Lady Gaga and Jennifer Lopez sang at the Biden-Harris inauguration and Katy Perry closed out Wednesday’s inaugural ceremonies with a mind-blowing and dazzling performance of “Firework.” 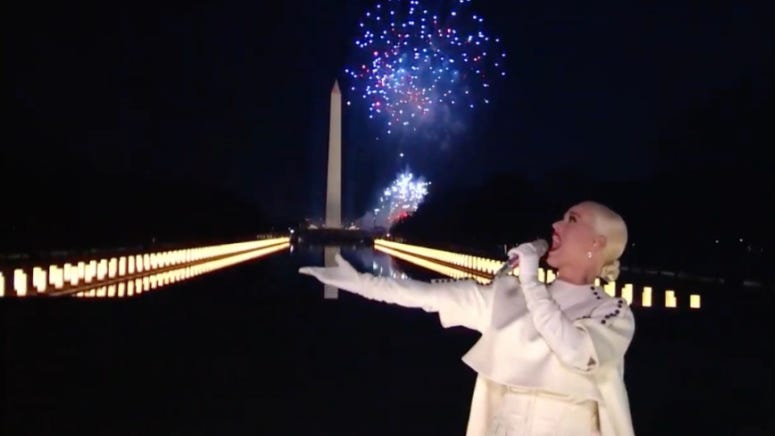