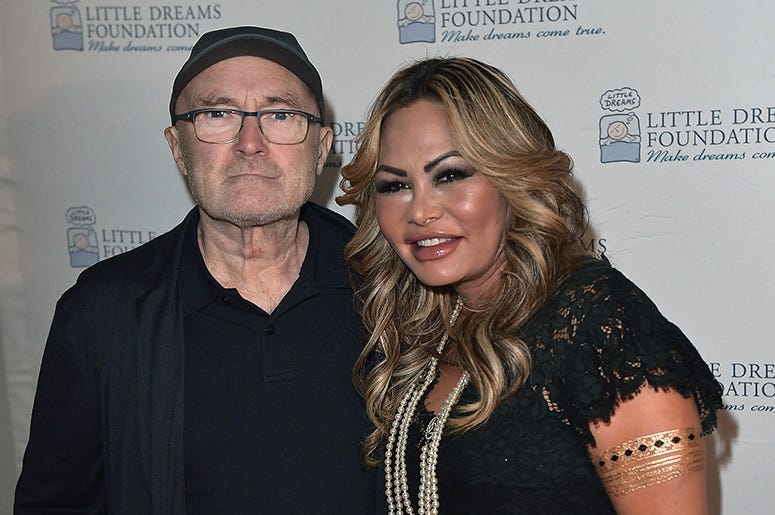 A Florida judge ended one of the more bizarre sagas in Phil Collins’ life, ordering the singer’s ex-wife to vacate his Miami Beach home after she seized control of the property.

Lawyers for Collins say Orianne Cevey and second husband, Thomas Bates, recently “seized control” of the singer’s $40 million mansion by hiring armed guards to patrol the property and deny anyone access. Phil’s legal team says the couple held Collins’ property hostage to leverage a settlement in a pending court case. Court documents say the couple has been ordered to vacate the home by mid-January.

Issues between Collins and Cevey arose back in August when The Miami Herald reported she broke up with Phil over text message. Things got worse when Orianne eloped with Thomas to Las Vegas and returned to the Miami residence to continue living in Collins’ home.

Court documents show Collins gave Cevey an August 6 deadline to vacate the property, four days after Cevey and Bates married in Las Vegas. Collins claims Cevey has no legal right to the property as it’s “100 percent” owned by him.

This isn’t Collins’ lone legal kerfuffle in 2020. TMZ reports obtaining a copy of the cease and desist order from the singer’s legal team to President Trump’s 2020 Presidential Campaign. They allege the incumbent illegally used his hit single “In the Air Tonight” during a June rally, and continue its use during the final days of campaigning.

“That use was not only wholly unauthorized but, as various press articles have commented, particularly inappropriate since it was apparently intended as a satirical reference to Covid-19,” a legal letter states.