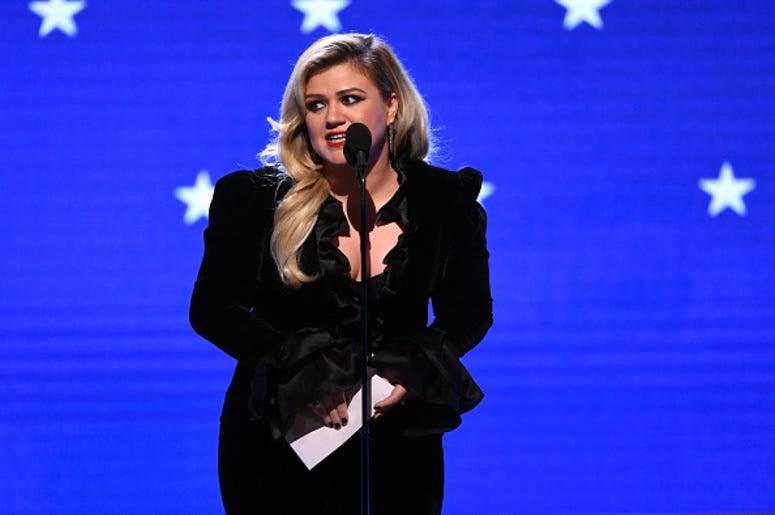 Covering a classic song can be stressful for any singer, even some of the best. No one wants to mess up a song beloved by fans, but they also want to be able to put their own twist on it. Kelly Clarkson decided to give it a try on her show recently, covering Bon Jovi’s ‘It’s My Life,’ and the host was surprised after the performance with an immediate reaction from Jon Bon Jovi himself.

Clarkson decided to tackle the Bon Jovi classic as part of her ‘Kellyoke’ segment on ‘The Kelly Clarkson Show.’ Backed by her band, Clarkson belted out the song, adding a few extra high notes of her own. The real surprise however came after the performance, when Jon Bon Jovi appeared as part of the virtual audience.

“Yeah, it was cool! Thank you for doing that,” said Bon Jovi when asked by the host what he thought of her version. The two then went on to discuss how the classic song was written, and a lyric inspired by Frank Sinatra. While many enjoyed Clarkson’s version of the Bon Jovi hit, getting the approval of Jon Bon Jovi has to be quite the accomplishment.