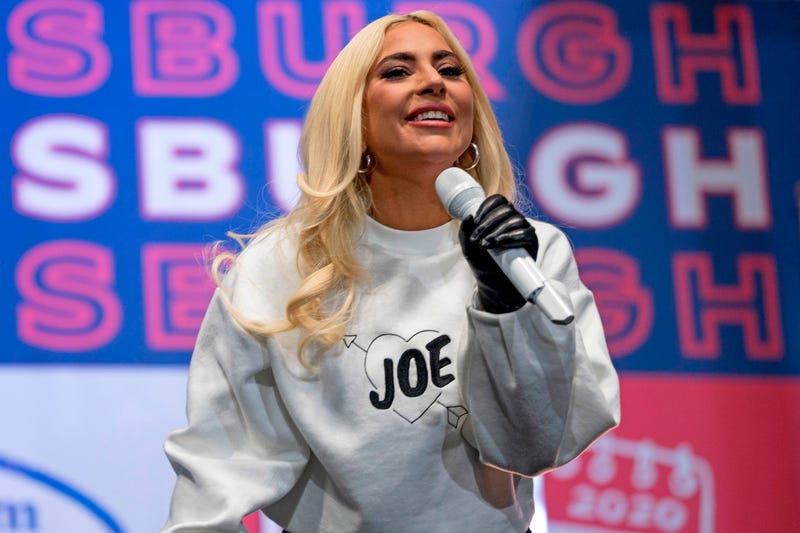 Along with love, kindness, and acceptance, there are also Oreos on Chromatica apparently.

Listen to your favorite Pop music now on RADIO.COM

Today on her social media platforms, Lady Gaga and her French bulldog Kogi, introduced us to the newest sweet treat. In celebration of Chromatica, Oreos has released a Chromatica themed cookie sandwich in collaboration with Mother Monster.

The neon pink cookie stuffed with lime green frosting will be “dropping soon” as Gaga writes in her tweet. In the video, the artist cracks open a shimmering hot pink box of Oreo’s and tells fans “we decided it was a good idea to have a ‘Chromatica’ Oreo.” “Which is a pink cookie with green filling Kogi!” says Gaga as the French bulldog comes sniffing for a treat from the global superstar.

On Twitter, the little monsters showed excitement for the new snack treat, tweeting responses such as “Can’t wait to unwrap it,” and “manifesting this as an international thing.” While fans are excited by anything Gaga gives them, hence one fan Tweeting “Chromatica KitKat next plz,” some fans were also tweeting for another Chromatica music video release.

After the release of her sixth studio album, LG has been meticulous about how and when to promote the album during a year fraught with tragedy and change. The artist has slowly rolled out music videos and promotional pieces. However, recently Gaga was taking time away from LG6 promotion to engage the youth vote during the 2020 Presidential Election.

It seems like the new Chromatica Oreos are a “sine” from Gaga that new album promotion may be rolling out soon.