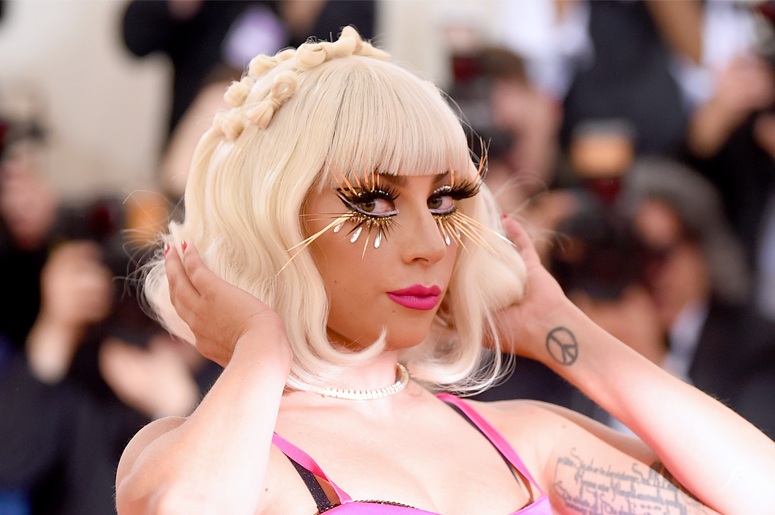 So, as you probably already know, the 2020 American Music Awards went down last night. And while things were a little different this year, as with most award shows, the following remained the same. There were performances, epic red carpet looks, and of course winners.

Among those winners was Lady Gaga, nabbing the award for Favorite EDM Artist, making her the first female artist ever to do so.

Maybe it’s because she wasn’t there, or because she didn’t perform, or honestly who knows, but for some reason no one is talking about it, so, guess what - we are.

After last night's milestone win, Gaga’s little monsters realized that actually this year has been full of firsts for Lady G, and took to Twitter to talk all about it. Besides being the first female to ever win that AMA title, Gaga is also the first person in history to win an Oscar, Grammy, BAFTA, and Golden Globe within the same year. She also holds the record for most awarded song in history for “Shallow,” and was the first to receive MTV’s Tricon Award, just sayin’.

- The first person in History to win Oscar, Grammy, Bafta, and Golden Globe in the same year.

- holds the record for most awarded song in history.

- First ever FEMALE Artist to win Favorite EDM Artist at the AMAs pic.twitter.com/sEBlOgfa9Y

Safe to say Gaga is no longer at “The Edge of Glory,” and that she’s full on basking in it, actually has been for a while.