Health officials have launched an investigation into a multi-state outbreak of E. coli.
According to the Centers for Disease Control and Prevention (CDC), at least 23 people have fallen ill.

There have been at least four reported cases in each state. 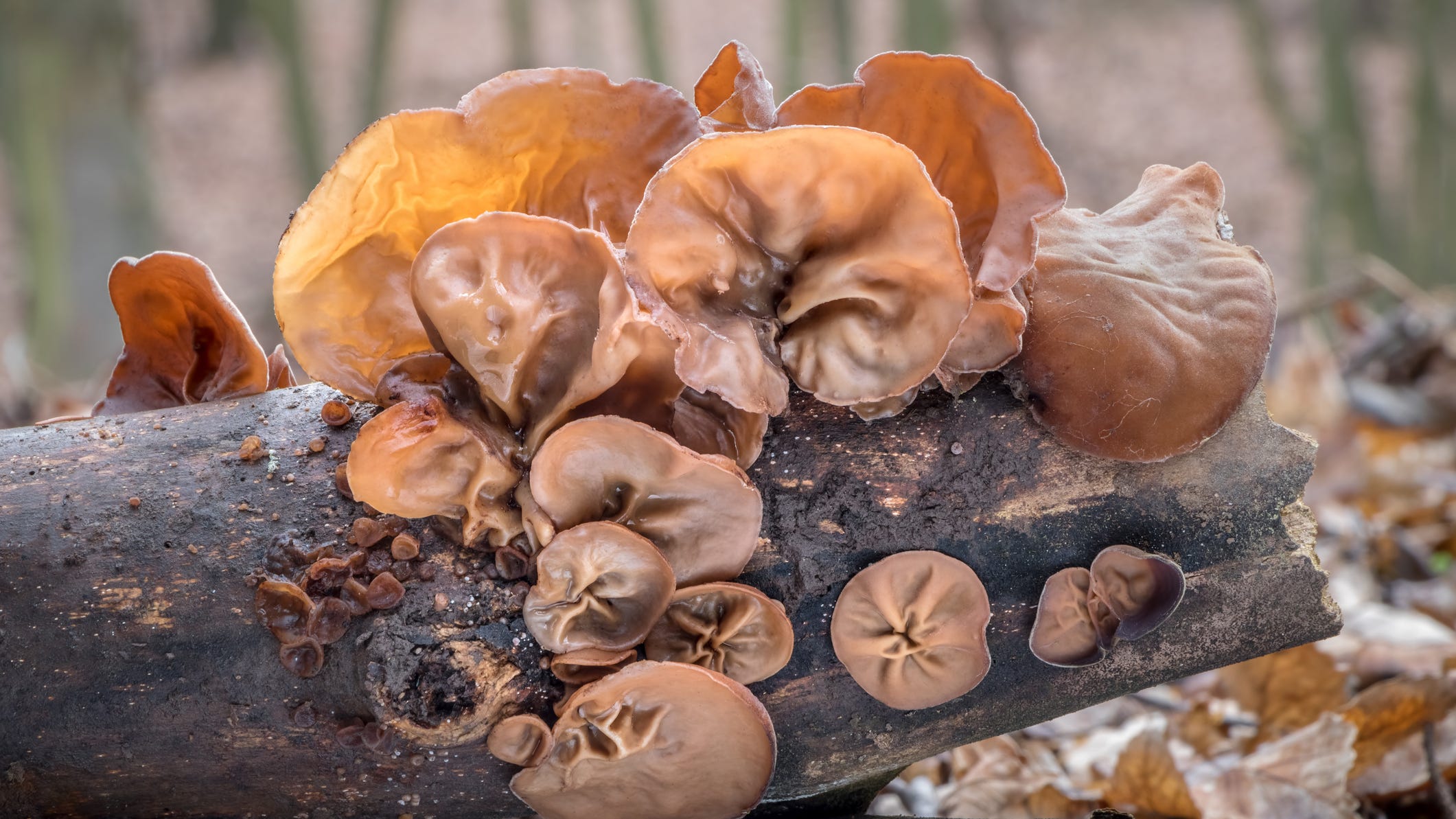 The agency is not advising people to avoid any particular food at the moment as it’s unclear what is making people sick. The CDC authorities note they’ve interviewed 13 people who have all reported eating leafy greens like iceberg lettuce, romaine lettuce, mixed bag lettuce, and spinach.

Illnesses reportedly started as early as August 17 and were reported through October 8.

Ages of those impacted range from 5 to 81. 51% of those infected were female.

While no deaths have been reported so far, 10 people were hospitalized.
Two of those developed hemolytic uremic syndrome, which is a type of kidney failure.

E. coli is a bacteria that comes from contaminated food or water. Illness presents within two to eight days and is diagnosed through a stool sample.
Symptoms include stomach cramps, diarrhea, and vomiting. A fever may also present itself. 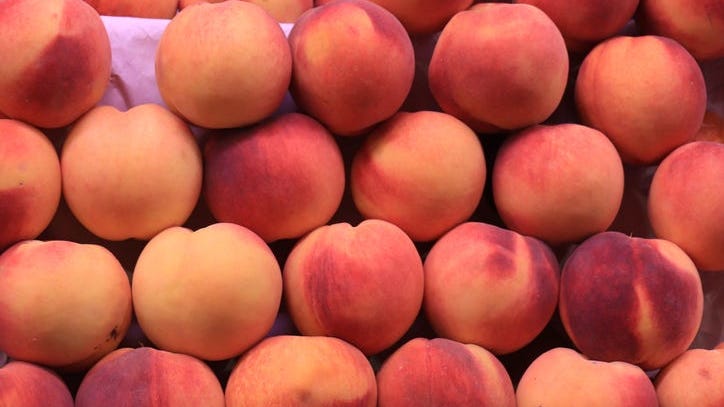 There are certain things you can do to prevent E.coli infection such as washing your hands frequently, especially after using the bathroom or changing a diaper, before and preparing food, or after being in contact with animals. Meats should always be cooked thoroughly. Vegetables and fruits should be washed.

Earlier this month, the CDC is warned of a Listeria outbreak believed to be linked to deli meat such as salami, mortadella, and prosciutto that sickened 10 people across multiple states.